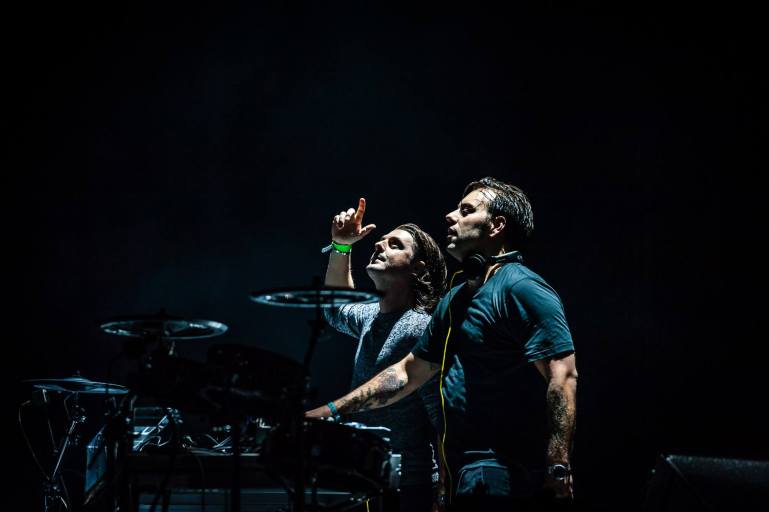 Axwell & Ingrosso are going to release something big

A few weeks ago on the web and in greater numbers on dedicate EDM pages had begun to turn around an ironic video which collected all the interviews of Axwell about his album, which stated that it was already public (probably all the Axwell & Ingrosso release’s up now were to form the album)

The video has moved the duo consciences? We’ll never know, but the fact is that, yesterday, in a tweet, their manager, Amy, has announced the release of their debut album in 2017, adding that it will be their most important year so far.

Probably the two IDs played during their set at ADE will be included in the album and, who know, what they have still for us.