Axwell Ingrosso released new single ‘Renegade’ ahead of their EP

[vc_row][vc_column][vc_column_text]Swedish dance music icons Axwell and Ingrosso are planning to release their first EP at the end of May. From the start of their joint project in 2014 until now they have only released singles. During that time, they also promised an album, but it looks like that will never happen. As they said, if you put all of their tracks released so far as Axwell /\ Ingrosso into one playlist, you have an album.

The upcoming Axwell Ingrosso’s EP will be their first one, and it’s titled ‘More Than You Know’ EP.

There are four tracks on it: More Than You Know, Renegade, How Do You Feel Right Now and Dawn. Wednesday May 24th is the official release date of the EP. The same day Axwell and Ingrosso will play in Stockholm at the Friends Arena during the UEFA Europa League final.

This Friday, May 12t, Renegade was released as a single. If you’re going to pre-order the EP on iTunes, you can download it right now. Besides one small show in London on invites only, Axwell and Ingrosso never played this track live. In this record, you can hear big inspiration from the French house, especially by Daft Punk and Justice. It’s a very nice retro track where the main role plays the synthesizer, the subtle piano melody and the catchy vocal.

You can watch a listen to the lyric of Renegade video below. 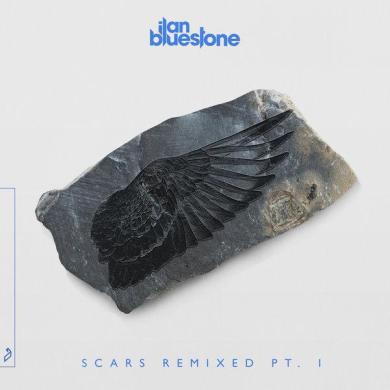