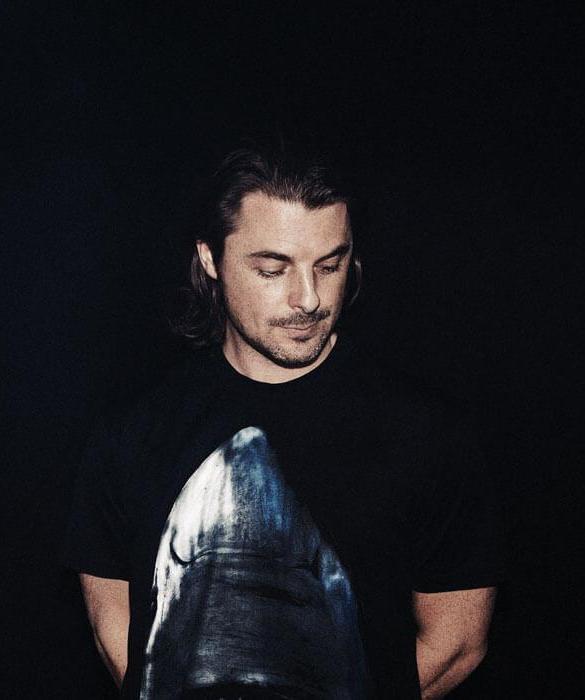 Axwell leaks Swedish House Mafia ‘Underneath It All’ via Dropbox

Swedish House Mafia‘s member Axwell just leaked the long-awaited ID, Underneath It All as a free download on Dropbox.

If you’re surprised by the fact that such a highly awaited and requested tune has been delivered to the public for free, via a Dropbox link and with no announcement, you shouldn’t be. It’s not the first time that a Swedish House Mafia’s release a tune in this way. The last “release” of this kind happened just some months ago when Axwell, in the same way as this time, shared It Gets Better in the Stockholm version.

It’s not the first time that has occurred. He released Feel The Pressure (Axwell & NEW ID WTP Remix), Thinking About You in the Monster Massive 2010 Version, Teenage Crime, the Axwell Copenhagen Mix, and Feel The Pressure. We Come We Rave We Love was also available for free download on Soundcloud thanks to Axwell and Sebastian Ingrosso.

The leaks happened after a fan asked Axwell for some more information about the shows being canceled. In answering the question and talking about the fact that is “though for us managing this production“, Axwell also added the Dropbox link of Underneath It All adding “maybe this can help.”

How to buy Creamfields North 2023 tickets?

Mike Posner, co-producer of the song, first retweeted the leaked song and then deleted his own tweet.

The version leaked is a deep and relaxing version, not the progressive masterpiece we have heard during the Stockholm show. It features dreamy and romantic harmonies as well s the soft and intimate main theme we all loved. The full vocal is there as well delivering an incredible weel-being feeling.

You can listen, and at this point download, Swedish House Mafia Underneath It All via Dropbox’s link shared by Axwell. We hope to listen to the more festival-driven version in the Deluxe Edition of Paradise Again album.