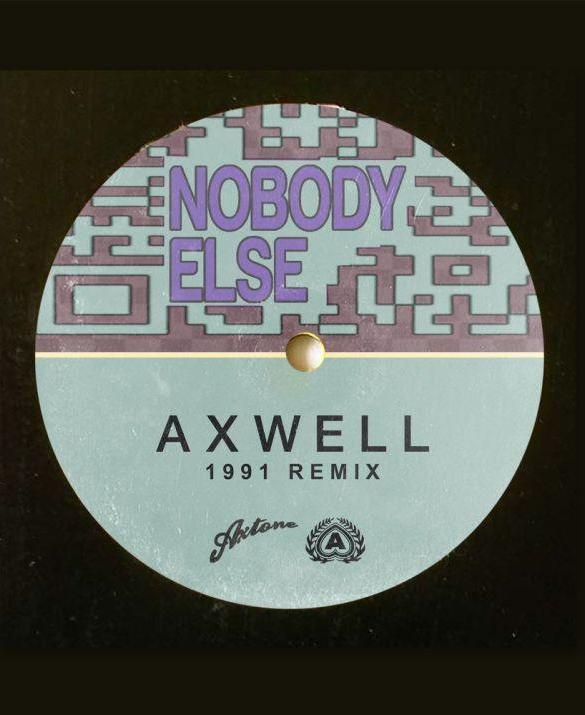 It may not be for everyone but, 1991 remix of Axwell’s ‘Nobody Else’ is really a breath of fresh air! London based DJ and producer 1991 has injected an unexpected dose of drum & bass creating a unique remix.

Last Friday we have heard the A-Track remix; the Canadian DJ and producer has revisited the tune but keeping that house-music soul unchanged. Today, 1991 has completely changed the game with a pure drum & bass remix.

Higher bpm, clean and effective drums, and an insane bassline have turned ‘Nobody Else’ in a festival smasher. The iconic melody is always the same but has acquired speed, as well as the vocal. It’s not really common turn such a beautiful song in something almost completely different without ruining it and at the same time keeping the original soul. 1991 has done the trick delivering something completely fresh but being true to the original.

It’s not common to find such a remix and we’re glad Axtone has opted for this style with ‘Nobody Else.’

1991 has emerged as one of the most exciting newcomer artists in UK Dance music. At the beginning of 2017, he has been earmarked as a #NewName by Danny Howard on BBC Radio 1 and ended the year winning best newcomer at the Drum&Bass Arena Awards 2017. 1991 style mixes drum & bass and addictive future bass element creating a unique combination of sounds.

1991 remix of Axwell’s ‘Nobody Else’ is not the only drum & bass rework of an Axtone single. Back in 2015, Fawkes dropped an incredible bootleg of Leave A Light On By Henrik B & Rudy. You’ll find it a the bottom of the article, just in case.

Axwell’s ‘Nobody Else’ in the 1991 remix is out now via Axtone. You can save your copy following this link.