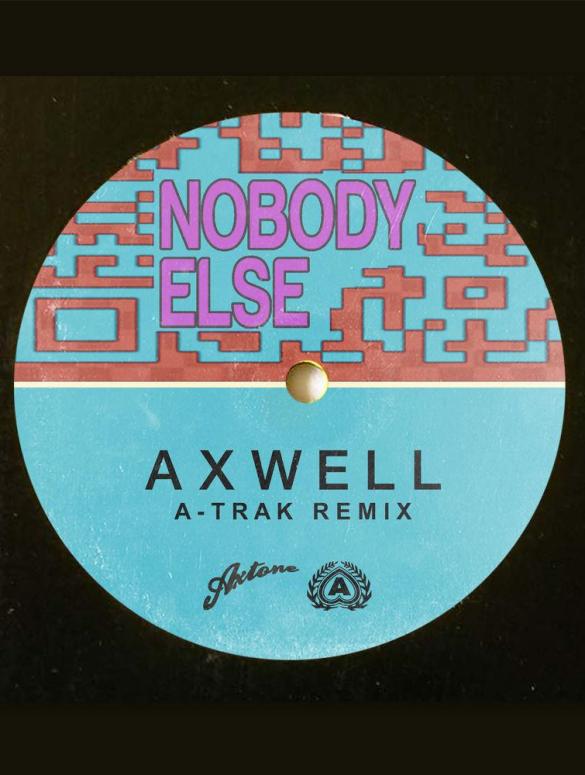 Despite the Swedish House Mafia reunion show is running in full effect, Axwell’s Axtone has decided to drop some more tune to heat up, even more, the environment. boss’ single, ‘Nobody Else’, has just received a revision from the legendary A-Trak.

You have nothing to expect but pure house music and vinyl scratch in pure A-Trak style. Debuted this year during Miami Music Week, the remix features funky and housy vibes but keeping unaltered the original soul. If the original mix was good, A-Trak remix has given a spin to the track even for the earlier sets.

Head honcho of Fools Gold and a master turntablist who transcends hip hop and electronic music, Alain Macklovitch aka A-Trak hops effortlessly from colossal festival stages to sold-out concert venues and sweaty underground clubs. Over the years he has become famous for the craziest mixing skills behind the decks.

Sammy Porter spins his own version of Majestic’s ‘Bodywork’

Axwell’s ‘Nobody Else’ in the A-Trak remix is out now on Axtone. You can download the track there. 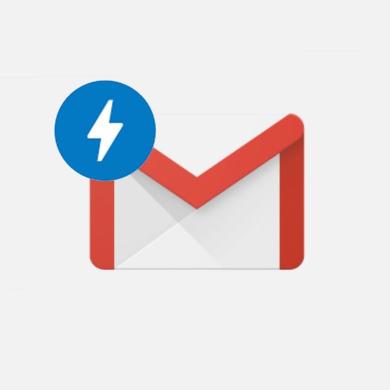 Why AMP for Email by Google will be a game-changer also for the music industry
This website uses cookies to ensure you get the best experience on our website: Find out more.