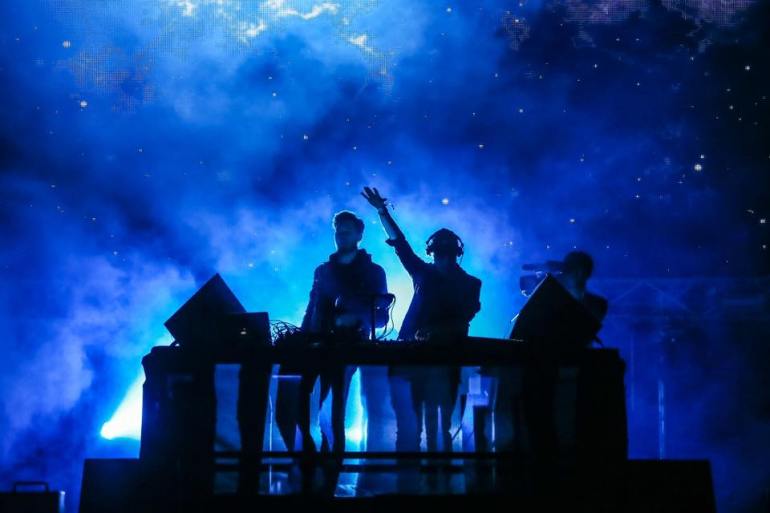 The duo explained that they're woring on the instrumental making it, in their opinion, even better.

After the announcement of Armin Van Buuren’s All Comes Down remix coming this Friday, everybody asked what happened with Axwell’s Nobody Else one so, Third Party explained.

After a video popped out early last year, showing the legendary UK duo Third Party dropping a brand new remix of Axwell’s Nobody Else and after the confirmation that the duo was working on the record, last week’s announcement bode well. The trio, in fact, besides announcing a brand new Third Party single in March also dropped the news about a new remix coming at the end of this month. Everyone rapidly jumped to the conclusion that should be Third Party remix of Nobody Else but, unfortunately, it won’t be.

This Friday Third Party will present their remix for Armin Van Buuren’s single All Comes Down. As expected, fans asked if the remix for Axwell was still a thing and, luckily, the duo answered explaining that, at the moment, they couldn’t make it work with Axtone. Nevertheless, they had worked on instrumental making it, in their opinion, even better. According to Harry and Jonnie, the record will be out very soon.

So…quite a few of you guys asking about the Nobody Else remix so just wanted to give you all an update… Unfortunately couldn’t make this work with Axtone. However, we have been working on the instrumental ever since and personally think we’ve now made something even better…

…and something actually really meaningful to us as a song which relates to where our heads were at when we made this track. We’ll be sharing this with you very soon! 🙏 H + J

As analyzed by the fans on social media, it seems that Axtone is taking a different path from the old progressive house sound, moving on a more housy and catchy rhythm. This may be also the reason why Shapov’s long-awaited Chasing Shadows will come out on Armada.

Anyway, in the meanwhile, you can still listen to the Third Party remix of Nobody Else recorded live below.