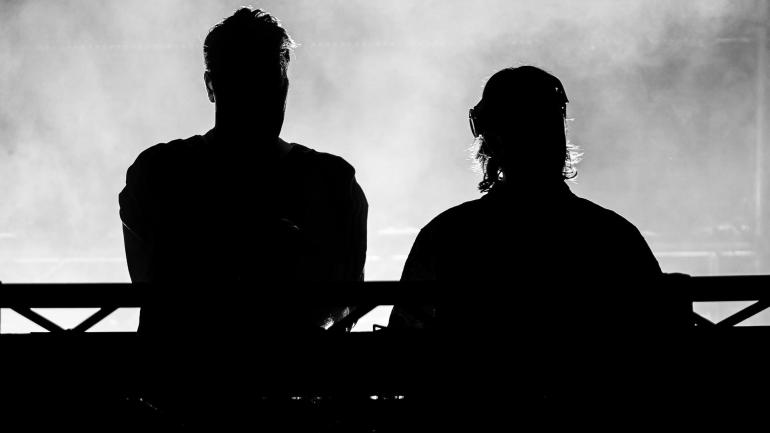 From ‘Behold’ to ’Cobra’ this Soundcloud's user started to upload all the Axwell and Ingrosso's related never released songs.

There’s a mysterious guy on Soundcloud that this week has uploaded a bunch of never-released songs from the lights of Axwell, Ingrosso, Alesso, Swedish House Mafia, and more.

Bored because of the pandemic situation or the lack of new music from our favorite artists? Who knows but a Soundcloud user under the name of JSNAX has started to upload a series of unreleased songs from previous sets of the Swedish House Mafia former members, Alesso, Salvatore Ganacci, and more.

Opened only three months ago, JSNAX had already uploaded It Gets Better, Feels Like Heaven, and Underneath It All, all recorded from artists’ live performances. Only a week ago the Soundcloud profile seems to have come back to life with JSNAX uploading Alesso’s never released tune Somebody Like You.

All the tracks uploaded are recorded from live performances so, don’t expect excellent quality. Anyway, we hope JSNAX will continue to upload these never released ID so we can have a unique place to play them again every time we want.