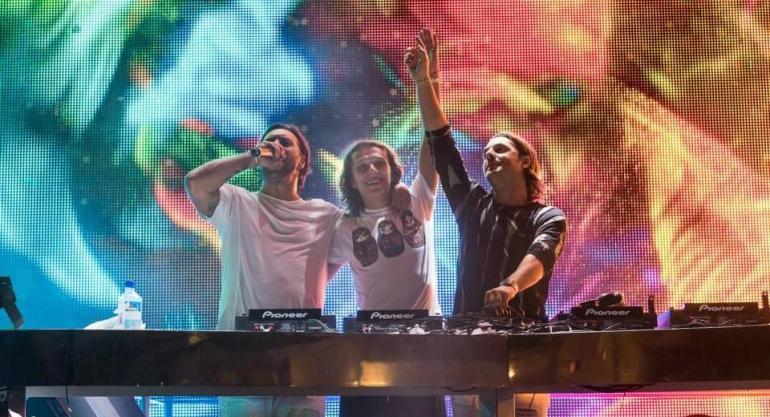 Axwell is going to release his highly awaited track with Shapov

“I am baaack Where I Belong” – been humming this song for more than a year now and alas, it is about time such a blissful track is close to its release. Collaborating for the next release of the highly esteemed label, Axtone is label-head Axwell with Shapov, former member of Russian Duo Hard Rock Sofa.

“Party People” producer is signed to Axtone and has been producing energetic anthems breaking the bounds of a single genre, garnering heavy support from all the industry giants. This song has been in works for a long time now and we can’t wait any more for this track to come out.

Axtone has been playing the song’s snippets in their videos, Axwell & Years Remode of the track was also played in the Axwell’s Smörgåsbord Mix this month. Now, Axtone in their recent tweet teased the song, so it seems the release of this highly anticipated track is near.


”Belong” is a very special track with the beautiful melody and capturing vocals. Combining the production class of Axwell and the energy of Shapov, this song is set to be this year’s best release. The beautiful lyrics with the euphoric vocals of still undisclosed artist lead up to the Shapov-inspired drop infused with Axwell’s layerings and takes listeners to the melodic high. Beauty of this track cannot be described in words,so Check out the video of Shapov playing Belong :

Axwell has produced another melodic version of the track with Norwegian producer Years. Both the versions are total bliss. Decide for yourself which one you like better because we haven’t been able to do it. Check it out below.