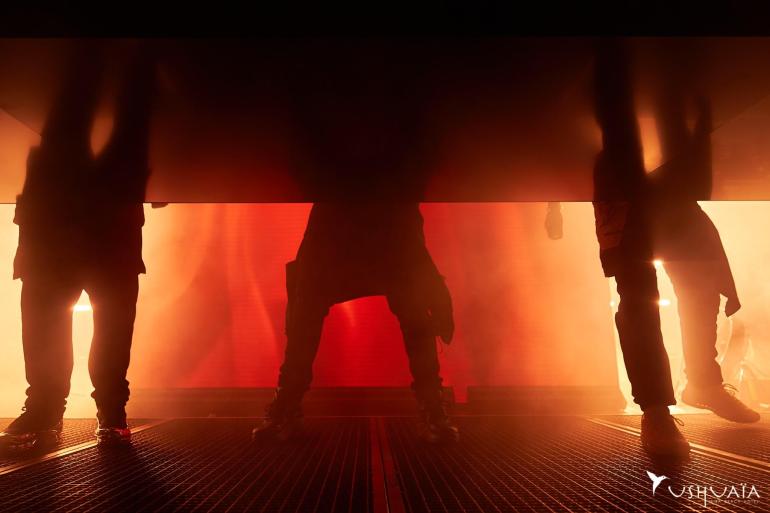 A couple of days ago on some Swedish House Mafia communities a new song, later attributed to the trio, popped up; despite what you may have heard around the track has nothing to do with the legendary trio.

One year has passed since the Swedish House Mafia “come back” in their home town Stockholm. It was the 3rd of May, 2019 when the super trio delivered a once-in-a-lifetime experience at the Tele 2 Arena. A show that will remain in the dance music history for sure and that has rekindled hope of hearing new original music from the trio. So it was as they played Underneath It All, a special orchestral remix of One and other exclusive tunes.

Fast forward to some days ago, 3rd of May 2020 when, on some Swedish House Mafia-related communities appeared a snippet of a new song renamed as Beat of Your Heart because of the vocal. Nobody has directly pointed out to an exclusive ID or some sort of leak but as it happens in these cases, people went crazy in no time, for various reasons. First of all, the style of the track is similar to songs such as Greyhound or It Gets Better; on top of that, the track was mixed together with Antidote and, to stir up speculation, the “preview” has started circulating on the anniversary of Swedish House Mafia concert in Stockholm.

Even if we know for sure that the Swedish trio is working in the studio, as tracks like It Gets Better or A$AP Rocky collaboration are almost ready, this sneak-peek you may have heard or seen is not Swedish House Mafia material. This information has been confirmed by several sources and, even if the musical style is quite similar, the track is not linked to the trio.

After the denial, fans have started to speculate about the possible producer behind it. The most popular opinion is that the track could be a Corey James’ coming up tune but, again, this is just a speculation. In fact, according to our sources, the track is from an upcoming producer; you’ll hear about it very soon.

What’s your opinion? Who could be the artist behind the track? Comment with your thought.

Awakenings Festival has been postponed to September 2021

Some days ago, on some Swedish House Mafia communities, has appeared a brand new song, rapidly labeled as some sort of SHM ID. Because of the vocal, people rapidly renamed it as ‘Beat of Your Heart’ and the alleged ID started spreading online. The tune retraces the heavy and festival-ready SHM's musical style but, some insiders have rapidly reported to be some sort of fan-made tune. What's your opinion about that? Do you like it? You can swipe to hear the drop. Pic credits: Ushuaia Ibiza #swedishhousemafia #shm #ushuaia #newmusic #progressivehouse #groovehouse #housemusic #angello #ingrosso #axwell #steveangello #sebastianingrosso #electrohouse 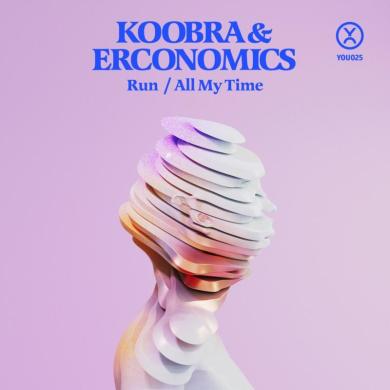