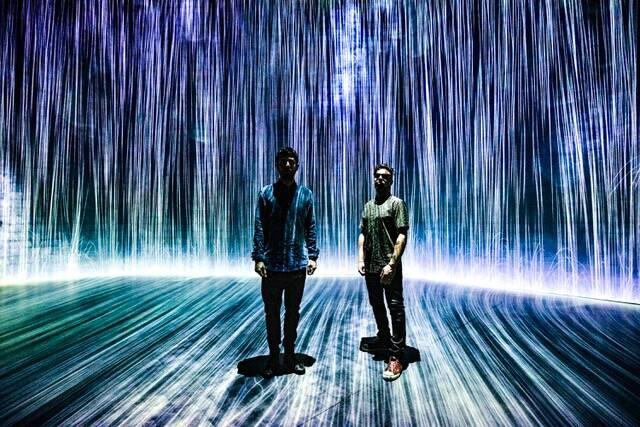 After its big move to Pacha, Ibiza Bedouin‘s enchanting Saga party has been the most talked about on the island and now it announces a huge closing on October 5th with Swiss-Chilean legend Luciano. The likes of DJ Koze, Audiofly, and others are still scheduled to perform between now and then.

The Miami-based duo Bedouin was founded by Rami Abousabe and Tamer Malki, and they have been bringing their own new sound to the scene for years. Their unique mix of spellbinding melodies, fresh rhythms and a blend of their Middle Eastern heritage and Western upbringing has made them into a globally renowned duo.

Their own Saga party, which began in 2017, has grown steadily in the meanwhile. For the first time this year, the party arrived at Pacha and scaled up its ambition with a magical Middle Eastern-inspired experience infused with incense, soft and warm lighting, and an enticingly beautiful, dramatically fresh, and infectiously blended soundtrack each and every Wednesday.


Now, the special Saga series rolls on with many standout parties to come: September sees Bedouin joined by the likes of ANDHIM, DJ Koze, Ageless, Audiofly, Serge Devant, The Soul Brothers, WhoMadeWho, & Santiago Garcia. On October 5th, Hoomance and Luciano, the head of the Cadenza label, will perform the grand finale while playing minimal music with a Latin flavor.

The acclaimed duo plans to release their eagerly anticipated debut album later this year. It will be a thorough exploration of their renownedly rich and musical house sound, along with all of the global influences and cultural allusions that have come to be expected from the forward-thinking producers. It shall also be including some widely acclaimed international artists (to be announced very soon)

In addition to the rest of their headline performances for Saga at Pacha, the duo has a packed tour schedule that will take them, among other places, to Mykonos, Egypt, Marseille, Marbella, Düsseldorf, DC-10, and Hi Ibiza by the end of the summer.

Although Bedouin had a historic year, there is certainly much more to come from the powerful duo. Tickets here.