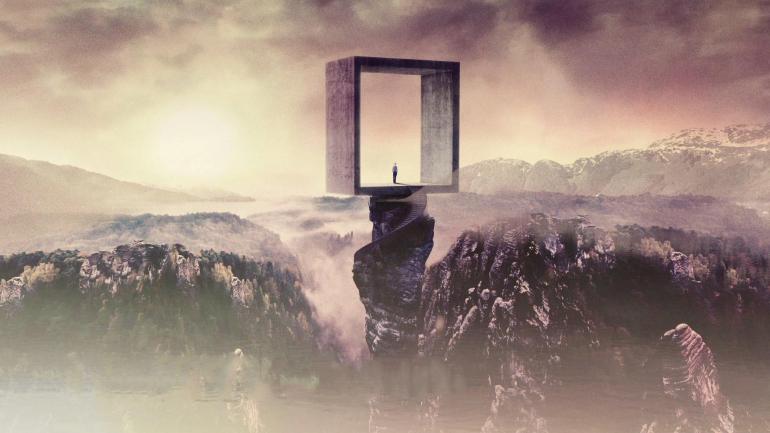 Belong, the collaboration between Axwell and Shapov is perhaps one of the tracks with the most hype of this 2016.

We thought it was all over with the official release and Remode, but we were wrong!

This morning, on the official Axwell Instagram profile, appeared this photo.

You had already been released rumors of a remix pack for Belong on Axtone, but now we have the certainty.

See you tomorrow then!