[vc_row][vc_column][vc_column_text]German producer Ben Böhmer has recently jumped to the headlines thanks to his amazing remix of Above & Beyond’s single “Northern Soul“, which has been well received from the audience. His latest release, however, is the four-track “Mondfinsternis” EP, released on the Berliner underground label Keller. 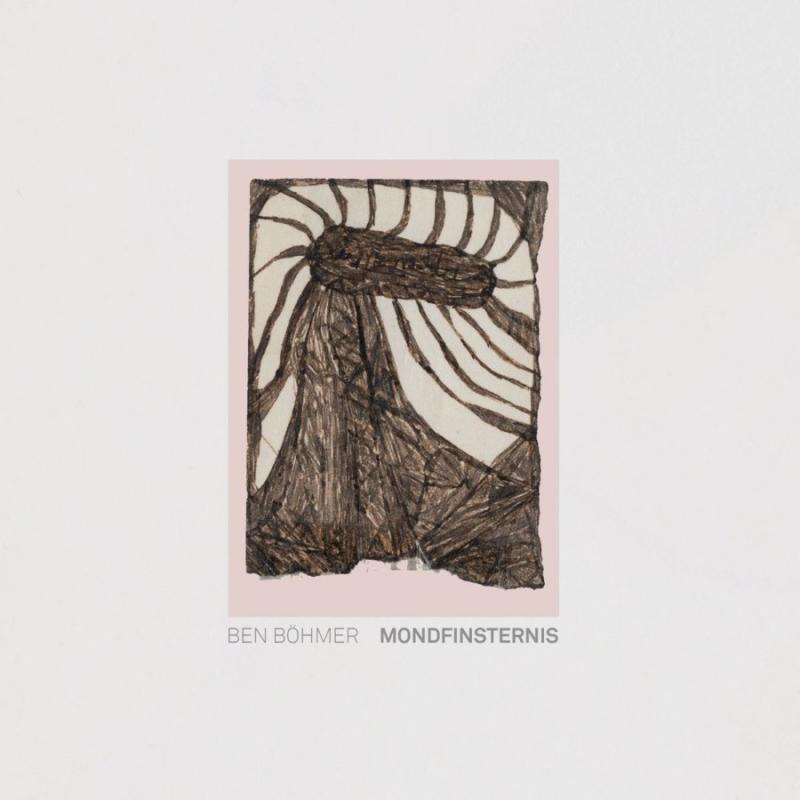 The leading track is “Mondfinsternis“, a fusion between progressive and tech-house (“melodic techno”, using Kölsch’s words). Those who already know Böhmer’s style, which consists in gentle melodies and dreamy atmospheres, can feel a different mood in this record, which is dark and energetic, filled with heavy brasses and dancefloor-oriented basslines.

The EP is completed by three remixes: Kalipo‘s one is even darker than the original, a true techno banger. Acud remix is definitely different, as the tempo slows down to 105 bpm. Closing the EP is Seth Schwarz’s rework, which uses strings and choirs to create an epic atmosphere without upsetting the original draft.