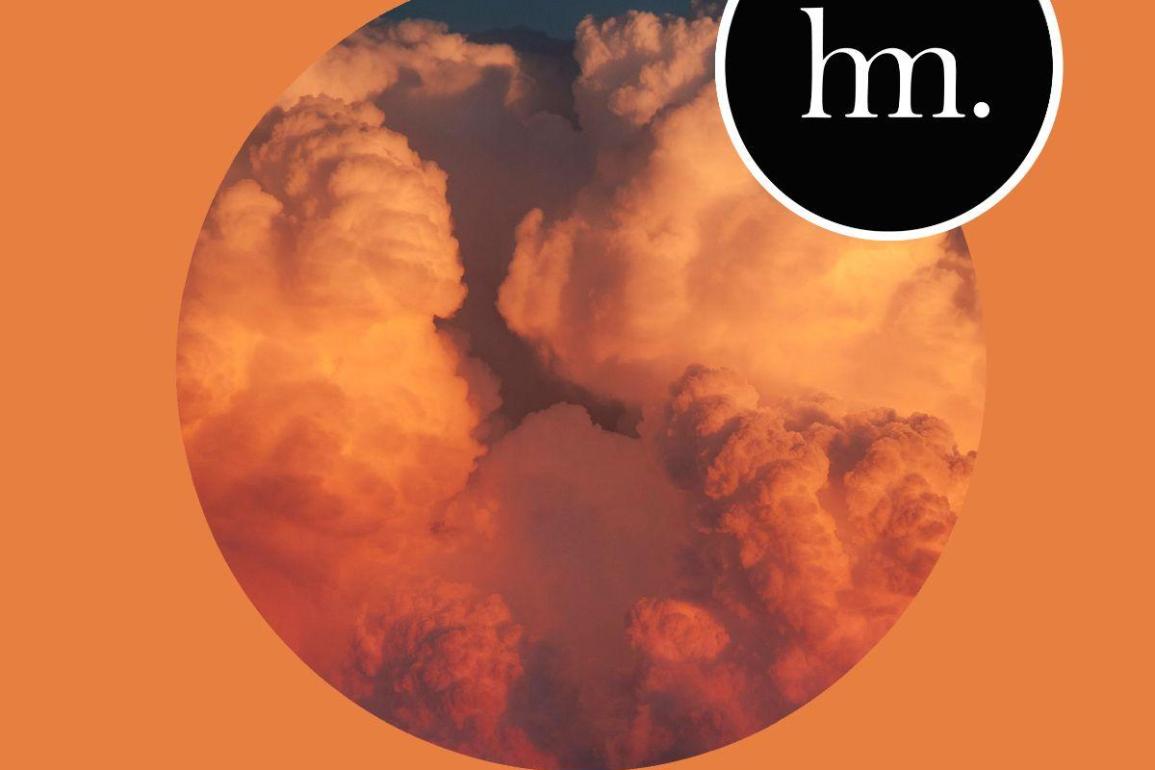 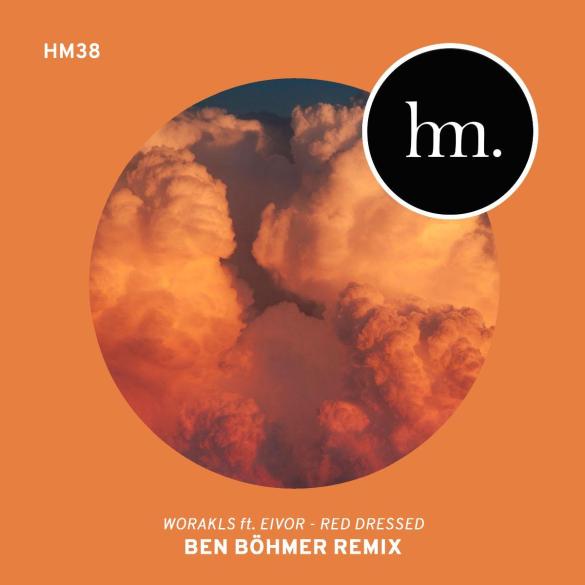 Racking up more than 140,000 YouTube streams to date, ‘Red Dressed’ is the closing track on Orchestra, WorakIs’ acclaimed 2019 album that Viral BPM described as the work of “an inimitable artist whose inspirations touch all generations of music lover”. A string of further Orchestra remixes are in the pipeline.


Eivør Pálsdóttir is a Faroese singer-songwriter with a distinctive voice and a wide range of interests in various music genres spanning rock, jazz, folk, pop, and European classical music. Describing her sound as ‘electro folk-pop’, she is a previous winner of the Faroese Music Awards.

One of dance music’s brightest stars, 27-year old Ben Böhmer has had another monumental year. His debut album Breathing, released on Anjunadeep at the end of 2019, has since attained over 25 million streams, drawing admirers from across the electronic music spectrum, including Boris Brejcha, who remixed the title track and pronounced Ben as his ‘breakthrough artist of 2020’. A string of other singles and remixes released across the year have seen Ben become a mainstay in the flagship electronic playlists and Beatport 100, as he sets his sights on his second album, due out towards the end of 2021.