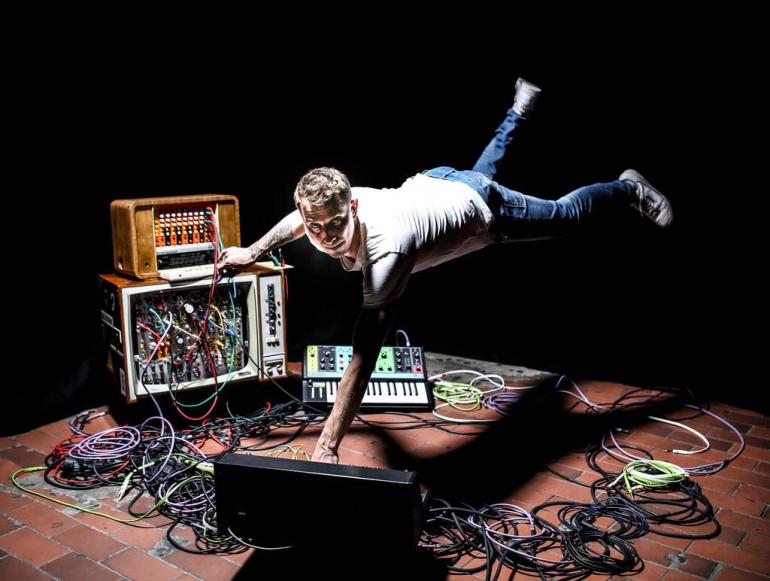 What began as a challenge to fight creative stagnation, soon grew into a fully-fledged audio-visual project for Belgian DJ, producer and live artist, Biesmans.

Biesmans, a Belgian DJ, producer, and live artist, started the project as a challenge to combat artistic stagnation, but it quickly evolved into a full-fledged audio-visual project. He re-scored ‘80s pop culture moments – like films, TV shows, and games – with the intention of creating three tracks a week for a month, culminating in a brilliant 12-track work encompassing electro, synth wave, indie, disco, and beyond.

Joris Biesmans dropped heat on Correspondent, Disco Halal, AEON, 17 Steps, and Future Disco after relocating his modular-heavy studio to Berlin in 2014. Since his arrival in the capital, he’s been an integral part of the Watergate family, working as the club’s sound technician. With the well-received ‘Electric Love‘ EP, he made his Watergate Records debut in 2020.

The album ‘Trains, Planes & Automobiles‘ was born in April of last year, just as the lockdown was beginning to take hold and Biesmans needed a positive distraction. He locked himself in his studio, surrounded by the music of his childhood and 1980s pop-cultural fodder, and began creating, later digging through archival footage to match the music. Biesmans, who had previously worked as a film composer, was so engrossed in the process that he’d sometimes do it backward, using the vintage media as a guide. The clips were shared on his Instagram every Monday, Wednesday, and Friday during that time, garnering a large following of fans, friends, and colleagues. As a result, the project took flight.

Throughout the dozen tracks, highlights are plentiful; from the neon ambiance of the Kraftwerk-inspired ‘Cosmic Cruise’, which later accompanied a smoky scene between Tom Cruise and Rebecca de Mornay in ‘Risky Business’; the sun-soaked, retro-pop title track, which became the album’s first single, and was paired with a jubilant dance scene from the Breakfast Club; ‘Cold Void,‘ the album’s second single, saw Biesmans collaborate with fellow Belgians Boi Wonder and Tom the Bomb for a synth-wave creation built around a heavy guitar solo and set against a backdrop of Blade Runner clips; and ‘Another World,’ the silky electro-funk that soundtracks scenes from Miami Vice.

I started this as a lockdown challenge, in which I would make three tracks per week for a month, alongside providing video where I re-scored footage of 80s pop culture moments. Inspired by the movie of the same name, I picked the title because it ties to the theme of ‘mobility’. Our society is based upon being mobile and when Corona hit us, we could taste a bit of being immobile. As an artist that meant, I could focus on making music 100%. No distractions, no weekend gigs, no parties just making music. This new lifestyle resulted in my first album. A journey into the past but looking forward to the future, experimenting with other genres and techniques to make a real album that goes beyond club music. – Biesmans 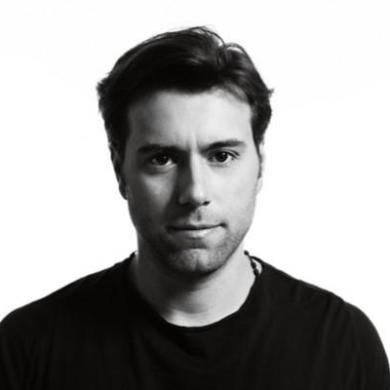