Four producers flip the same sample is a brand new video series by Biskuwi; the Swedish DJ and producer that we have known for singles such as Salve or Cause I Grew Up has decided to start a new video series on his YouTube Channel. The concept is very simple; he will be joined by different producers and, in 24 hours they’ll have to produce a song out of a sample, individually. At the end of the 24 hours, four different songs will be available; every song will contain the same sample but it will be reworked according to the artist’s vision.

For this first episode, Biskuwi has invited Soul Button, Marius Drescher, and Aalson. The fours will have to create a new song out of Netflix Intro sample. The best part is that the whole creative process has been filmed and, all the profit coming from the records and the videos will be donated to the World Health Organization (WHO) Response Fund. 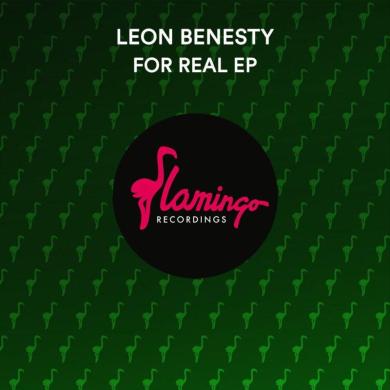 Leon Benesty debuts on Flamingo with a techy EP