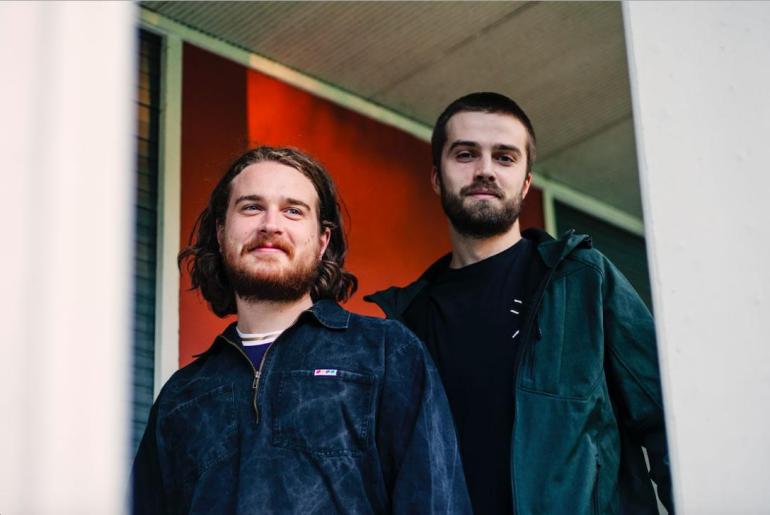 Brame & Hamo land on Feel My Bicep with ‘Waves Reach’

Bicep welcome Brame & Hamo on their imprint with a solid EP

Irish-born, Berlin-based duo Brame & Hamo has been in the spotlight of the underground House scene for some years now and doesn’t seem to hold back in any manner. The Sligo pair, whose first release dates back to 2014, gained international success thanks to their characteristic sound, made of hard-hitting House grooves inspired by the 90’s Rave era, melodic Techno cuts, and beyond.

Since their early days, they mainly relied on themselves to release music, first on their own Splendor & Squalor imprint, then on their personal catalog. Last year’s popular ‘Club Orange’ EP is still the most successful outing of the duo, having collected support from the scene’s most influential names, such as Âme, Bicep, Denis Sulta, Gerd Janson, Laurent Garnier, and so many more.

Now, Conor and Tiarnan are welcomed by London’s Bicep on their Feel My Bicep imprint, home to many forward-thinking House and Techno producers, with their ‘Waves Reach’ EP.

The four-tracker, which features two originals and two remixes, opens up with the relentless groove of the title track, a rave-ready House weapon with Trance influences. ‘Waves Reach’ is followed by ‘Dust’, an aggressive dark cut filled with enthralling percussions and immersive melodic atmospheres.

Stepping up to remix duties are Private Press, with their take on ‘Dust’, and Leftfield Techno producer Voiski with his personal interpretation of ‘Waves Reach’. The latter delivers a high-energy warehouse Techno cut, whose exuberant crescendo is sure to do serious damage, while the Polish duo gives ‘Dust’ a shoulders-shaking twist, despite some of the original magic going missed.

Stream or buy Brame & Hamo’s ‘Waves Reach’ via this link. 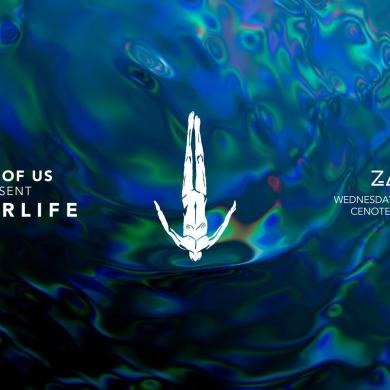 Tale Of Us’ Afterlife return at Zamna Tulum, Mexico in 2020
This website uses cookies to ensure you get the best experience on our website: Find out more.