[vc_row][vc_column][vc_column_text]The official announcement has just been dropped and the long-awaited Axwell and Ingrosso new single ‘Dancing Alone’ is finally out.

A peculiarity of the record is, for sure, the cover art; it’s an old photo of Paris Hilton, probably joining a night out in a clubs. The record talks about a woman dancing alone and, what best cover if not one showing a girl dancing in a club? The question is now, why Paris Hilton? Well, there’s no explanation right now but, we now know who’s behind it.

His art name is brokenint and he’s also the guy behind the Axwell Λ Ingrosso vertical video that we are now used to see on their Instagram stories. Just yesterday, with the announce fo the ‘Dancing Alone’ release, he has posted 5 pis on his Instagram stories explaining that he is the man behind the cover and a little story about how Paris wanted to move the writing of the title from her face to a lower position. 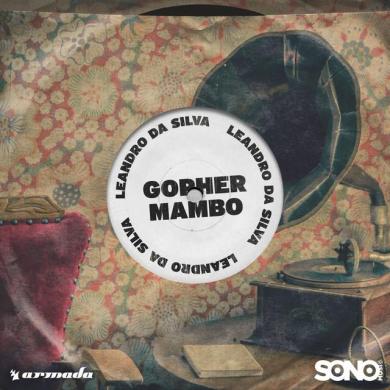 Leandro Da Silva debuts on SONO with ‘Gopher Mambo’
This website uses cookies to ensure you get the best experience on our website: Find out more.