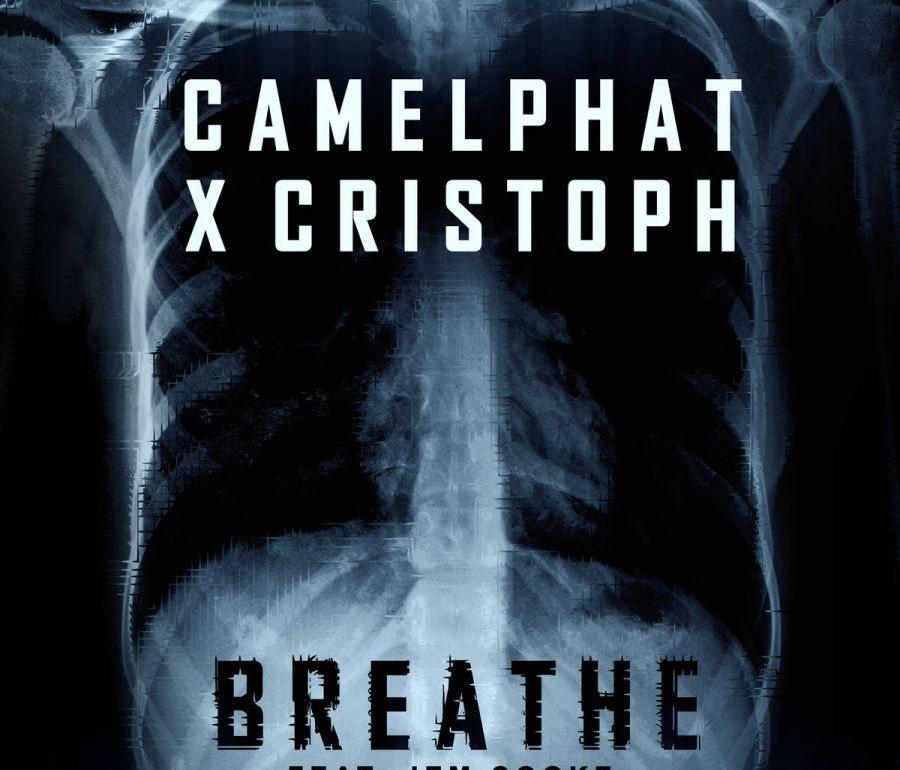 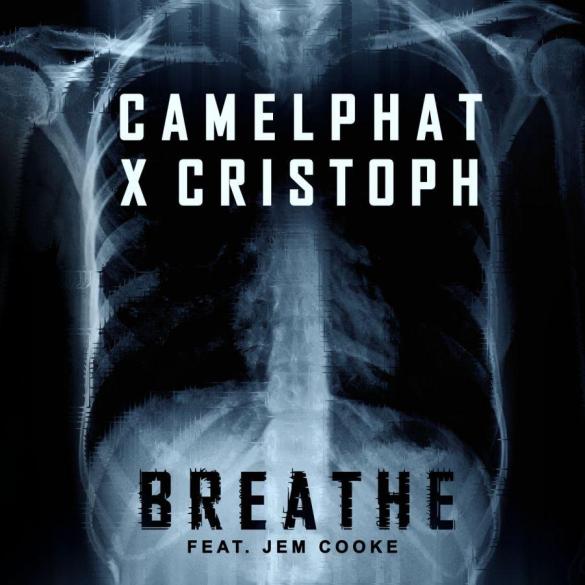 Erick Prydz imprint has finally released the long-awaited collaboration between CamelPhat and Cristoph, ‘Breathe’. The record is already 1st on progressive house chart after one day from the release.

Premiered months ago during the UK duo performance at Hi Ibiza, ‘Breathe’ has already become one of the most watched ID. Massively played in the following month, ‘Breathe’ is finally out on Erick Prydz imprint. With its rolling bassline and the catchy melody, ‘Breathe’ will stick in your head in zero time. To enrich the amazing work on the instrumental part, Jem Cooke jumps on it delivering a stunning vocal; it fits perfectly with the track’s mood and it gives this surplus, making ‘Breathe’ one of the best records of this 2018.

The hypnotic vocals from Jem Cooke perfectly balance the dark, gloomy atmosphere of the instrumental, which introduces the incredibly euphoric breakdown after a ground-shaking first drop. And if this one sounds too Cristoph-ish to your ears – don’t forget that Whelan and Di Scala used to producer Tech Trance back in the days.

CamelPhat are not new to hits of this magnitude; they released ‘Cola’ that achieve a planetary success and was nominated for the Grammy Award. It reached the number 1 position in US dance chart (Billboard) achieving the platinum in Australia and UK. The duo recently released ‘Panic Room’ with Au/Ra and ‘Dopamine Machine’ with Ali Love. They showcased also their ability in the remix field, with amazing work on Fatboy Slim classic ‘Right Here, Right Now’.

All the way from Newcastle, Cristoph has imposed himself in the progressive house scene. He released ‘EPOCH’ on Pryda Presents as well as ‘Voice Of Silence’. He joined Eric Prydz for his residency at Hi Ibiza this summer playing also at Tomorrowland this year.

After a long wait, we can finally enjoy in full-length this amazing piece of art. CamelPhat and Cristoph ft. Jem Cooke, ‘Breathe’ is finally out now on Pryda Presents.