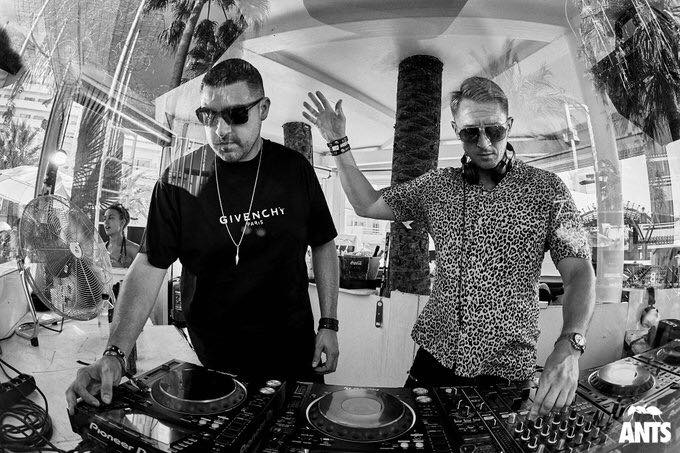 With the album already in pre-order on Beatport, you can now hear the preview of all the 21 tracks

Scheduled for release at the end of this month, the long-awaited Camelphat studio album Dark Matter is now available in pre-order on Beatport where you can actually listen to the preview of all the 21 tracks.

As expected and already confirmed over the past months, besides exclusive new tunes, the album includes some classic release from the UK duo. We can find the incredible collaboration with ARTBAT For A Feeling or Panic Room with AU/RA. If the previously mentioned tracks are the exact same songs released back in time, for the Dark Matter album, Camelphat decided to give a slightly different spin to some classics. In fact, we can find legendary single Cola, as well as the massive collaboration with Cristoph Breathe, marked as Dark Matter edit.

Talking about all the exclusive records on the album, Camelphat mixed hip-hop and electronic vibes together with Blackbirds together with Leo Stannard. An album that explores various electronic music themes as shown by Inbeetween the Lines and its cinematic and deep melodic vibes. Dark Matter also contains some classic-house Camelphat vibes as Dance with My Ghost, the second collaboration with Elderbrook on the album.

Probably one of the most waited tunes of the album is track number 15th; Not Over Yet features Noel Gallagher, songwriter, lead guitarist, and co-lead vocalist of the rock band Oasis until 2009.

Worth noting is also the next track, Waiting, an incredible melodic-techno house tune together with Eli & Fur. A true gem of the album.

Some days ago Camelphat released the first single Witching Hour extracted from the album.

Postponed several times by RCA Records, Camelpaht Dark Matter is scheduled for release this month, the 30th of October. You can pre-order the full 21-track following this link or check below.

Lightning in a Bottle announces Compass Music, Learning and Culture programming for 2022