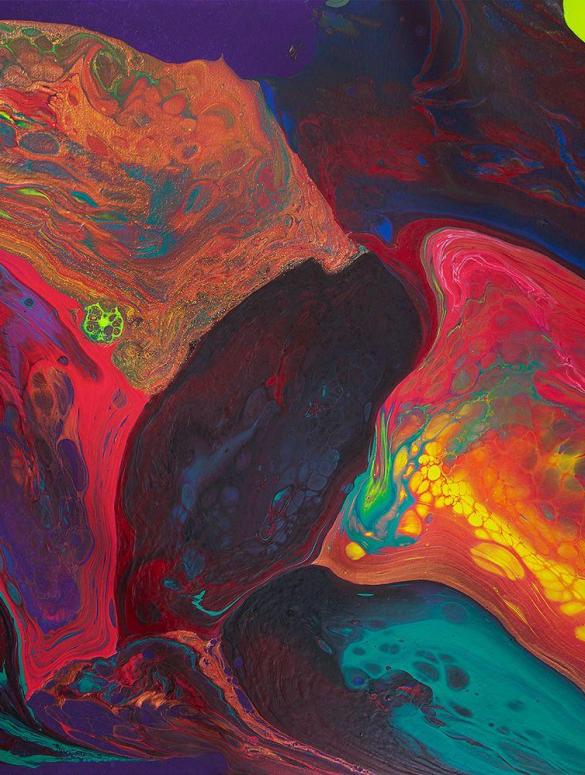 All of the nine releases are bundled, mixed and released as a compilation called CANVAS 001 by artwrk.

ARTWRK is ready to step up its game with the release of its first-ever compilation CANVAS by artwrk.

After the launch of the label this summer, ARTWRK has constantly released top-quality tune for the past months, imposing itself as one of the most high-quality house music labels on the circuit. With releases from the lights of Elliot Fitch, Pete Dash, Melsen and more, ARTWRK has rapidly achieved a great interest around it. Now, to celebrate the 10th catalog release, the label is going to release a compilation full of the label’s previous releases.

If you were paying close attention, you might have noticed a pattern in house label ARTWRK’s releases. Each track is released with its own uniquely, hand-painted cover art – designed by illustrator, artist & painter Qi Mono. They all seem to look different and unique at first glance, and they are. But if you look closer and put all of the covers together in the order in which they were released – starting at the bottom right all the way to the top left – a fully sized painting reveals itself. Like a puzzle, which is now finally completed.

All of the nine releases are bundled, mixed and released as a compilation called CANVAS 001 by artwrk. Now is your chance to get your hands on the first nine releases, which contain 11 tracks, by artists: Elliot Fitch, Pete Dash, Keizer Jelle, Stefan K, Ruddek, Melsen, Timothy Allen and SEMMANO for a fraction of the price.

CANVAS 001 by artwrk is available for purchase and streaming in all stores worldwide here.

Every piece of music is a piece of art. Be it the way the arrangement is carefully conducted by the composer, the way the lyricist poetically wets her paper with black or blue ink or it might even be the way the melody or drums resonate with our souls on a deeper level.

It’s like a painting, a fully drawn canvas. It has meaning.

And though that meaning might differ from observer to observer and from piece to piece, ARTWRK treats all music like they’re a piece of art. As it should be.

artwrk brings together producers, composers, designers, painters and all that create. We throw in some passion, a lot of experience and add a dash of hand-painted covers. All we need now is an audience to observe. 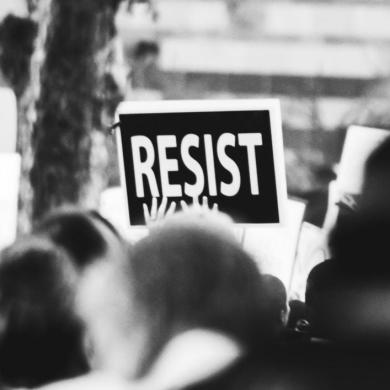