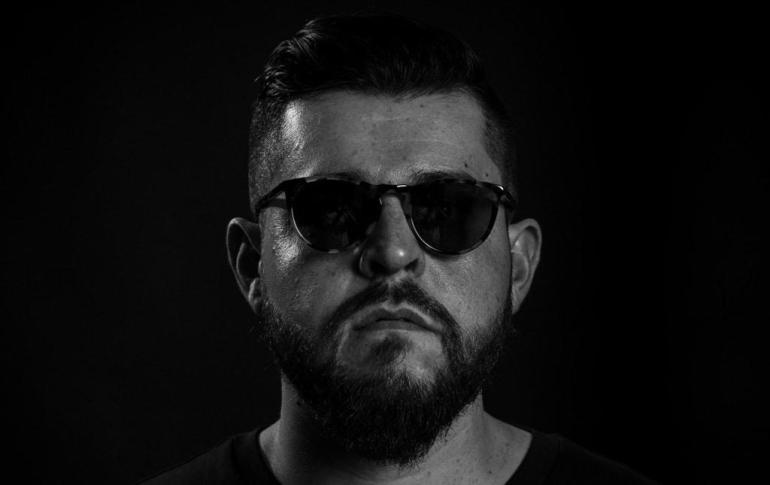 Charles D debuts on Pryda Presents with techno single ‘You’

An extraordinary mix of techno sounds, melodic progressions, and electronic lines that will make you love Charles D's works.

With a mix of hypnotic melodic lines, a soothing vocal, narcotic arpeggio, and mysterious beats, You will hit you in the head without letting you. With its almost 7 minutes Charles D has delivered a banging hit you will recognize from the first couple of notes.

Played the first time in May of this year on Beats 1 Radio Eric Prydz Show 034, the record has immediately gained traction on the fans that at first thought it was a brand new ID by Pryda himself. Eric Prydz dropped it during Tomorrowland Around the World festival this summer with spectacular lights and video effects.

You is Charles D debut on the iconic Pryda Presents that, in the past, has welcomed artists such as Cristoph and Camelphat. 2020 has been also a productive year for Charles D with eight releases in the past months.

If you’re into hypnotic and progressive techno, he has delivered some great tunes over the years. Feel and Don’t Understand both incapsulate dark and mystical themes matched with enigmatic and minimal beats. An extraordinary mix of techno sounds, melodic progressions, and electronic lines that will make you love Charles D’s works.

Charles D You is out now via Pryda Presents. You can download it here or check below for the stream.