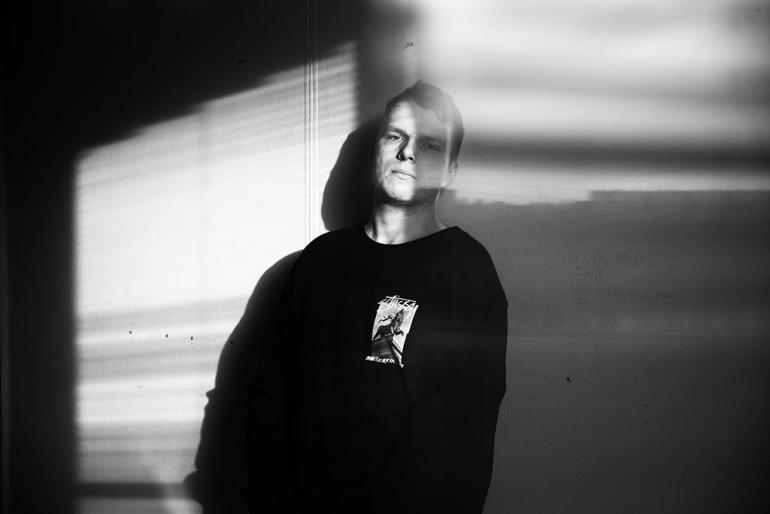 Released back in 1999 and reaching the number six position on the UK Singles Chart Chicane’s Saltwater has become a popular trance track in clubs across Europe. Now, more than 20 years, melodic-techno mastermind Kevin de Vries finally released his own remix, setting the standard for all other Chicane remixes to come between now and the full release of the Chicane remix album in Autumn this year. Yes, a Chicane remix album is set to be released later this year.

It’s always exciting to hear what someone else’s take is on a track that has been mixed a few times. All considered, it’s safe to say that this remix is a different, floor-filling monster. – Chicane


German talent Kevin de Vries has injected his iconic signature sound into the track turning the age-old classic into a Techno-tinged dance floor hit. Built around the legendary vocal, the melodic and transcendental vibes wrap around a mix of mystical feel to finally collide delivering an indescribable emotion. This edit of ‘Saltwater’ brings the glow of the early days back into the world of dance music today.

It was a big opportunity and challenge for me to put my hand to this essential classic. As many people know, Trance music always had a big influence on my sound. I get a lot of inspiration from the older Trance tracks, most of which are super energetic and full of emotion. I recreated the notes of one of the synths Chicane used and started with this from scratch. I used only a few original samples as I tried to give it my own touch. it was a lot of fun and I am overwhelmed by the feedback so far. – Kevin de Vries

You surely have heard de Vries’ remix during some performances last year. From Tale Of Us, Kölsch, Minds Against and more, this Saltwater remix has traveled the whole globe being played on the biggest festival stages. Now available via Armada division, Electronic Elements, you can enjoy it in full effect below.