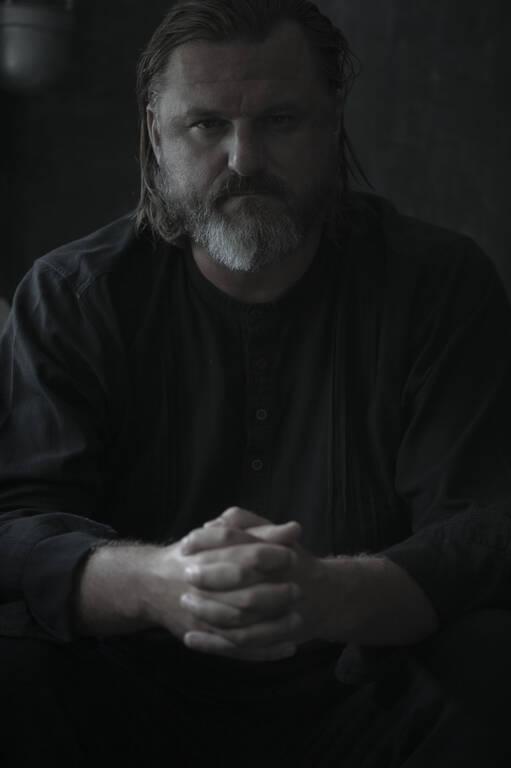 On Solomun‘s remix, there is a noticeable feeling of liberation. Shackles and bindings burst forth on a track that is exciting and high-energy, perfectly capturing the summertime mood. This aspect of Löffler‘s artistry has been perfectly preserved; it is just now done with absorbing layers of syncopated beats intertwined. There are still moments for intense feelings and contemplation. Solomun has created a rework that offers an undiscovered world of emotions and experiences, a space of different hues and tones, where memories are to be made, and moments to be manifested. Dynamic beats reverberate in this bright and electrifying new work, adding a vivid shade to Christian Löffler’s exquisite palette.

Solomun has performed all over the world thanks to his distinctive brand of melodic house music. He has a reputation for being very at ease doing his own thing, whether it be on the dance floors of Ibiza, Berlin, New York, or Tulum. His intentions have remained unwavering, bringing people together through the power of music, and his message, “Nobody is not loved,” remains constant. With a style that never fails to enliven and exhilarate his audience, it is no surprise how sought after his honest and compelling sound is.

Christian Löffler – Solo (@SolomunMusic Remix) a match made in heaven. All his music has been special throughout the years but for me there are a few iconic remixes that manifested my love with this music. I can’t wait for his remix of my track Solo to be released this Friday 🌿 pic.twitter.com/5nfaXQ8dFv

By summoning the forces of nature in his melodic techno style and immersive live performances, Christian Löffler has established himself as a singular figure in the electronic music scene. It would be difficult to locate a nation in which Löffler hasn’t performed because he has adorned the stages of packed concert halls and served as the festival’s headlining act everywhere, bringing to audiences all the serenity and radiance of his audio-visual productions. Recently, he has performed at the Barbican in London, and he is now embarks on a tour around Europe and the US.