[vc_row][vc_column][vc_column_text]Grammy Award-winning producer CID teams up with Bahary for remaking a classic track known as ‘Money’ by The Flying Lizards which was released back in 1979.

The track has a funky vibe and of course vocals that will fit in your mind for months. The cowbell sounds in the song are perfectly blended with a jackin’ house drop. Their remake transforms the 1979 punk classic into a catchy club anthem, ready to dominate dancefloors and festival stages over the coming months and beyond.

CID has garnered a reputation as a producer with his fresh sound and he likes to play around with genres. The proportion of the composition is equally divided and you can hear both of the producers’ signature styles & sounds. These guys did a great job by converting the 1979 punk classic into a funky club anthem.

Toolroom’s ‘Miami’ album series is back with brand new music

‘Money’ is currently supported by big names in the industry like Afrojack, Matisse & Sadko, Pete Tong and there are many other DJs/Producers as well. 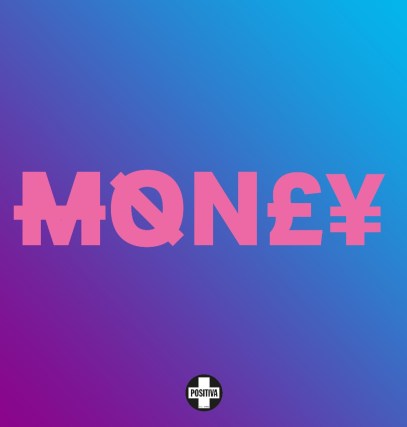 You’ll be shocked to know that how much ‘Money’ the original creators spent to create this track; it required just 9$ plus the cost of a reel of tape and a couple of bus tickets; that’s what David Cunningham said. Talking about CID & Bahary, they got in the studio with a quirky & a fun vibe and hence they ended up creating this banger. CID always wanted to work with Virgin EMI/Positiva and he completed his dream with this fun track.

CID started his DJ career at the age of 12 and he used to play in his father’s restaurant. He gained more exposure when he started collaborating with the likes of CeeLo Green and other people. The producer has made quite a name for himself in the Electronic Dance Music industry.