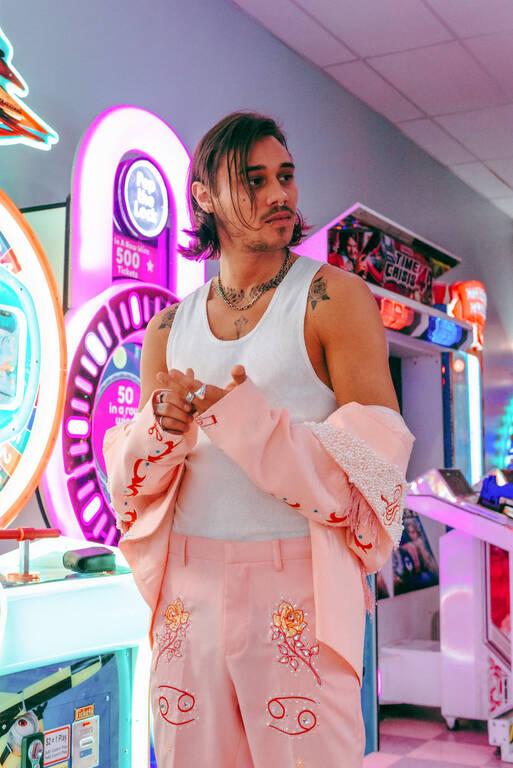 CID, the world-tour DJ, radio host, and tastemaker label owner, has come a long way since piqued the interest of NYC DJs as a vinyl-obsessed adolescent. The in-demand DJ has been creating house hits that can be found all over the genre, including tastemaker labels like” Repopulate Mars, Solotoko, Big Beat Records, and FISHER’s Catch & Release label, and have received support from the likes of Tiesto, Wade, John Summit, Leftwing: Kody, Vintage Culture, Mark Knight, Tough Love, and DJ S.K.Tand others.

The producer has risen to headline status since bursting into the global consciousness with Got Me Thinkin, which was premiered on Pete Tong’s BBC Radio 1 show. Proof of his talent for after-hours weapons can be found in firecracker releases such as How We Do with Joshwa, R.E.A.L with Dombresky, and fiery collaboration with Westend Jumpin, which topped global Beatport charts and reached over 6M Spotify streams.

Will K, fresh off his release I Don’t Really Care, contributes his show-stopping progressive talent to Ooooh. His energetic sound has landed him spots on Spotify playlists like New Music Friday, New Music Friday Cratediggers, Dance Generation, and Dance Favourites, as well as releases on Thrive Music and Armada. Releases such as Flip Reset have amassed over 19M Spotify streams and Will K’s remix of DJ heavyweight Danny Avila’s Chase The Sun has amassed over 4M streams.

Now joining forces for a massive groove of a track, CID and Will K bring the heat to the dance floor with Ooooh. CID and Will K’s first collaboration is a fresh and powerful dance weapon, combining contagious R&B vocal samples with thumping house melodies.

OOOOH by CID and Will K is out on May 27th via Repopulate Mars.