Two Nights In Brooklyn For Halloween Weekend October 29 and 30, Before Heading to Miami’s Art Basel December 3 and Los Angeles December 4 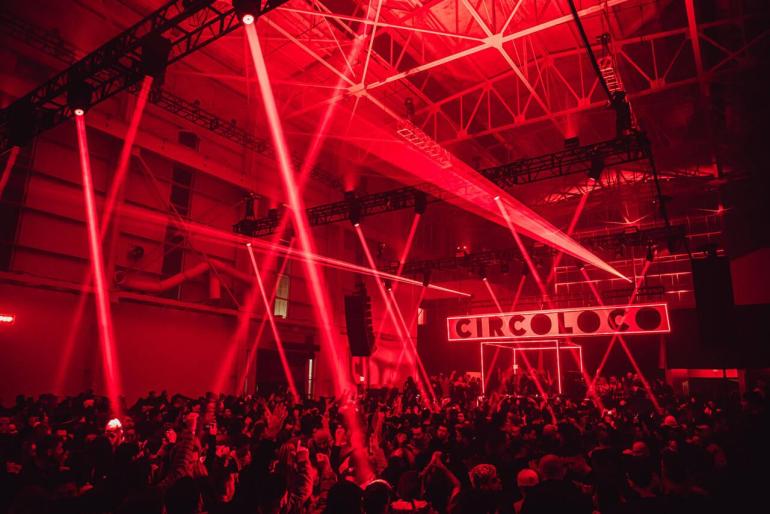 Circoloco NY Fashion Week with Tale of Us and Marco Carola photographed by offbrandproject.

CircoLoco is breaking new ground in 2021; the legendary band recently announced the launch of its own record label, CircoLoco Records, and is now announcing its first overseas tour dates after a year’s hiatus.

The US dates, presented in collaboration with Teksupport, will include the sixth annual CircoLoco Halloween Weekend in New York, which will take place over two nights in an undisclosed Brooklyn warehouse, as well as day-to-night open-air parties in Miami during Art Basel and, further west, in Los Angeles.

CircoLoco Records was recently launched in collaboration with renowned video game developer Rockstar Games, with the goal of fusing the physical and digital worlds of entertainment to support and elevate dance music culture around the world. The Monday Dreamin’ compilation, out July 9, features contributions from visionaries and icons from every era of CircoLoco’s 20-year party history, including new releases from Carl Craig, Luciano, Seth Troxler, Dixon Moodymann, and Kerri Chandler, as well as cuts from artists who point to the future of dance music, such as Sama Abdulhadi, Lost Souls of Saturn ft.

Pre-register to be the first to know the new dates of the CircoLoco USA tour here.

Below you will find the first Circoloco USA Tour dates