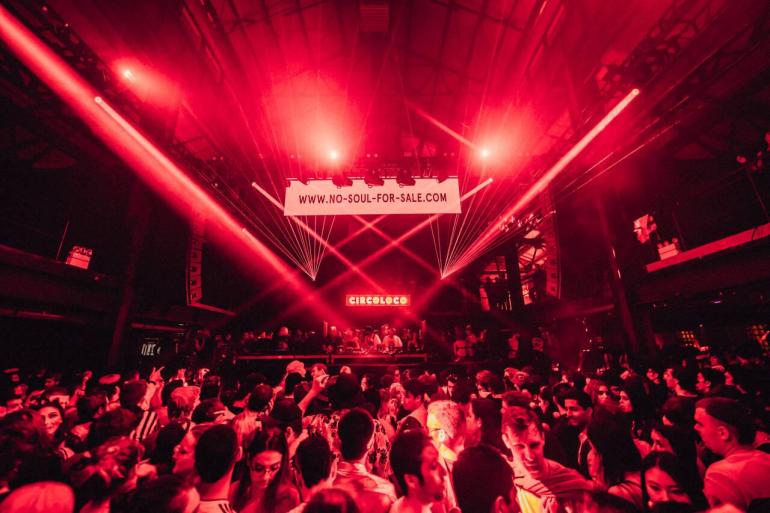 Circoloco Shot by Off Brand Project.

Revered global club culture institution CircoLoco has announced the complete lineup for its return to New York during Halloween weekend, alongside long-standing partners and New York City’s leading underground promoters, Teksupport. On October 28 and 29, the renowned Ibiza-style party will take place at an unannounced Brooklyn venue, with the genre’s most renowned selectors providing an adept soundtrack.

Starting as a weekly Monday after-party at Ibiza’s legendary club DC10, CircoLoco has since grown a dominating global presence and remained one of dance music’s most forward-thinking brands for over 20 years. CircoLoco has worked with well-known companies like Off-White and Adidas to integrate the underground scene with the foundations of fashion and art, solidifying its position as a sophisticated and forward-thinking international music enterprise.

For the past ten years, Teksupport has stood out in the underground for its deft fusion of skilled musical curation and avant-garde production. In recent years, the pioneering event promoters have expanded beyond NYC to throw events across the nation, positioning themselves as the premiere partner for stateside takeovers from global institutions such as Time Warp and Mayan Warrior.