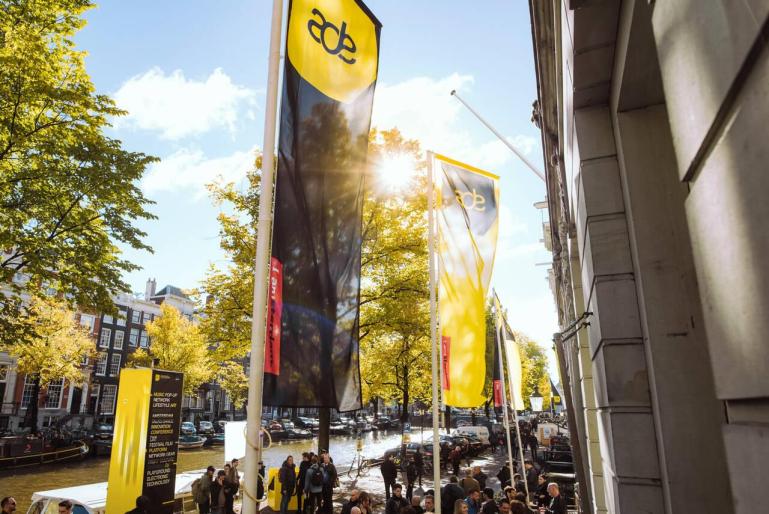 The Dutch government announced on Tuesday that COVID-19 restrictions will be eased and that a “corona” pass, which will require proof of vaccination to enter bars, restaurants, clubs, or cultural events, will be introduced. The same decision has been took for berlin clubs by the Berlin council some weeks ago.

Most social distancing requirements will be eliminated as of September 25, according to Prime Minister Mark Rutte.

That is why I am happy that we today can announce that we can scrap social distancing as an obligation everywhere starting on Saturday, Sept. 25. It means that in some places that you will be able to show that you either have been vaccinated or that you have had corona and are immune because of that, or that you have been tested negative in the past 24 hours – Mark Rutte

The Netherlands has been increasingly tumultuous in recent months, with constant uncertainties and shifting regulations leading to nationwide demonstrations by the festival and nightlife scenes in recent weeks.

The Dutch government recently announced its new set of Covid regulations, which include a requirement that clubs, venues, and indoor events close between the hours of 00:00 and 06:00. Despite these limitations, Amsterdam Dance Event 2021 remain fully committed to putting on a solid and safe ADE Festival in accordance with current policies.

The news came after a series of massive protest across The Netherlands captained by the Unmute Us movement. The recent protest marches have once again demonstrated the electronic music scene’s immense passion and devotion, and we are overjoyed that we will still be able to dance and celebrate with all of you this year.


The ADE team and the Amsterdam city council will examine the final details of the new regulations for each type of event within the total ADE offering in the coming days.

The ADE Pro conference has been canceled due to months of regulatory uncertainty up until four weeks before the event, as well as strict conditions surrounding international travel. Instead, we’re devoting all of our efforts to making the ADE Festival as safe and memorable as possible.

Within days, ADE Pro Pass purchasers will be contacted with additional information about their tickets. Please note that all ticket purchasers will have the option of receiving a refund or deferring their Pro Pass until 2022.

ADE is looking into a number of networking opportunities for professionals in the city during the festival, which will be announced soon.

Covid19 situation in The Netherlands

According to official data, more than 70% of the Dutch population, or 12.6 million people, have received at least one COVID-19 vaccination, with 65 percent fully vaccinated.

In the Netherlands, new infections have dropped to around 2,000 per day, with about 450 COVID-19 patients receiving treatment in hospitals.