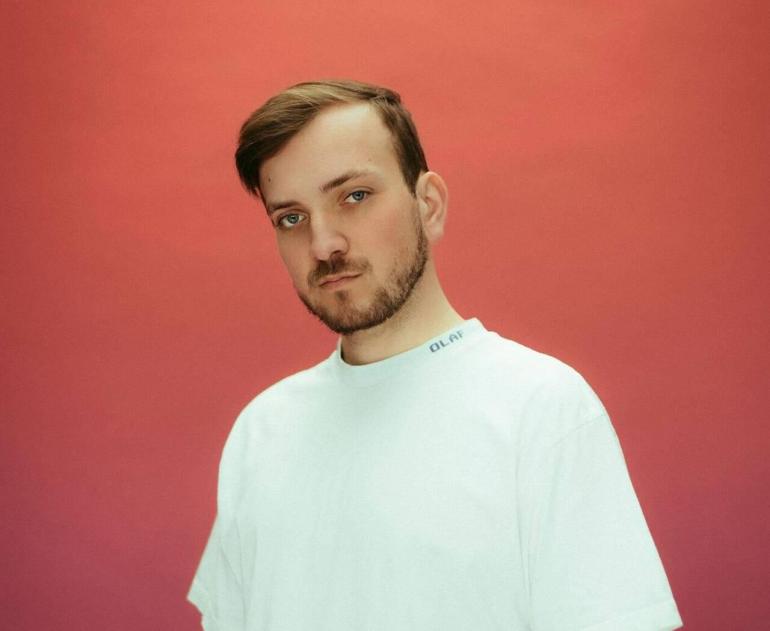 Colyn takes you on a journey somewhere between space, time, and your desires.

Colyn, one of the hottest producers in the melodic-techno field, returns on Rüfüs Du Sol‘s imprint Rose Avenue with 2-track EP Bridges In The Sky.

Bridges In The Sky marks the return of the Dutch producer on Rose Avenue, after having released in 2020 Concepts Of Love. He once again teams up with Maurits Colijn, in charge of the vocal, for outstanding production.

Played in the full high-quality version during Colyn’s new year’s eve stream at DAYS like NIGHTS, NXT Museum in Amsterdam, the track is the perfect blend between the dreamy and nostalgic Colyn’s signature sounds and the romantic and surreal Colijn’s vocal. Infused by poetic and narcotic arpeggios, Bridges In The Sky elevates your soul on a surreal level while the hypnotic beats and the soothing themes continue to flow through the track.

Track two goes a bit deeper in terms of emotions. The dark and, sometimes, obscure baseline emerges from a complex and cryptic melodic theme that layers up with nostalgic synths and devoted percussive rhythm. As the reality you know distorts and disintegrates, Colyn takes you on a journey somewhere between space, time, and your desires.

About the artist: Colyn

2019 was a breakthrough year for him – Tale Of Us picked up his single ‘Amor‘ and his EP ‘Resolve‘ on their iconic Afterlife imprint. He’s since signed four records to the label and had already become a fixture at Afterlife parties around the world pre-pandemic.


Colyn’s continued to build momentum in the digital space, landing live stream gigs with reputed brands like De Marktkantine, Audio Obscura, DGTL, and Hangar — and most recently, he put together a special edition stream for Days Like Nights at Amsterdam’s Nxt Museum. He additionally earned the honor of Beatport’s #2 Best Selling Indie Dance track last year for his single, “The Future Is The Past.”

He’s got a decade of production experience under his belt and is fast becoming a clear tastemaker in the melodic-techno space. It’s no wonder he’s gotten plenty of support from the likes of Solomun, Joris Voorn, Patrice Bäumel, Mind Against, Damian Lazarus, and more in the years he’s been on the club circuit.

A huge congrats to Colyn on his new EP, ‘Bridges In The Sky’ that’s out now on Rose Avenue Records. We’ve been waiting to share this body of work with everyone as it’s another one we’ve loved from the start. pic.twitter.com/9ThD1E3MMN