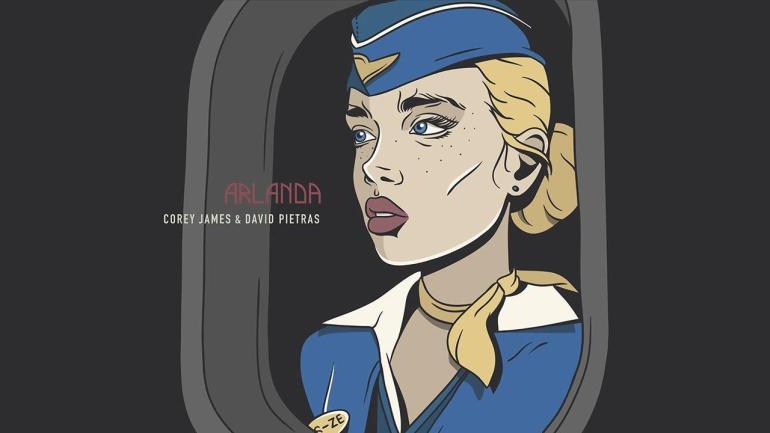 [vc_row][vc_column][vc_column_text]Size Records is ready to start off the new year with the eagerly awaited collaboration between two of the best up and coming producers: our favorite brit, Corey James, has teamed up with Sweden’s best-kept secret David Pietras. The result of their joint efforts is “Arlanda“, set to be released on Friday the 26th.

Corey James & David Pietras’ “Arlanda” will be out on Size Records on January the 26th.

With a rumbling build-up soon giving way to a groove-led breakdown, Corey and David inject hip-swaying chords into the track’s second build, with an electrifying drop towards the tail end of the record solidifying the production as a true club selection, primed for dancefloors worldwide.

People talked a lot about this track in the past months since it was teased a lot by the two producers through their social networks; fans were finally able to listen to “Arlanda” during Corey’s set at Protocol ADE Party.

Together with the track, we can enjoy one of the special artworks specifically designed for Corey’s tracks, which represent a beautiful blonde hostess from the ’50s with a Size brooch pinned on her shirt.