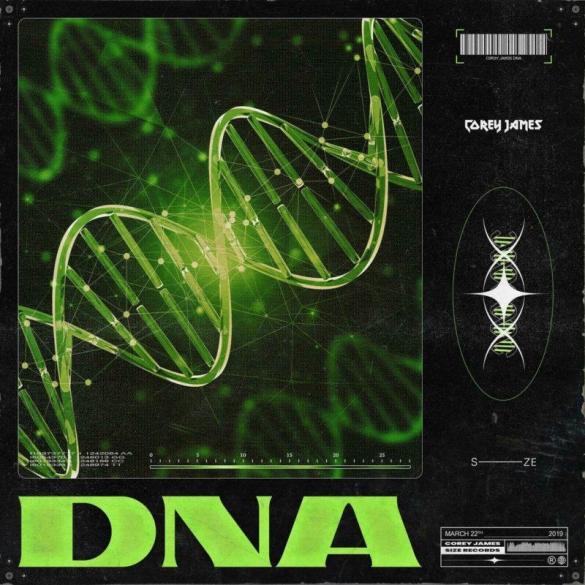 Steve Angello's wonderboy, Corey James is back with his first 2019 tune and 9th release on SIZE.

Fresh from a year rich of releases, the UK musical genius Corey James is back on Steve Angello’s SIZE with yet another release. The track, called ‘DNA’, was premiered by the Boss himself during his residency at XS Las Vegas, a couple of weeks ago.

Kicking off with the buildup and the low-pass rising synth, that reminds me of a lot the build-up of ‘Greyhound’, the track opens up with more rolling elements that jump into the powerful drop. Wide and hard-hitting pair of kicks and subs will hit you right in your chest, all enriched with a good dose of groovy percussions and a hard bass line. With its uplifting melody and the rising synth, the breakdown delivers another side of ‘DNA’. A touch of class is that the final part of the breakdown where an electrified synth turns into an up-filter for ultimate release all the energy on the last drop.

Played by Steve Angello last week at XS Las Vegas, Corey James ‘DNA’ has already received support by Promise Land, Dannic, Nicky Romero and Swanky Tunes. With its powerful and huge drop, we’re sure to hear it a lot during the upcoming Miami Music Week. In the meanwhile, Corey James ‘DNA’ is available for the download here or below. 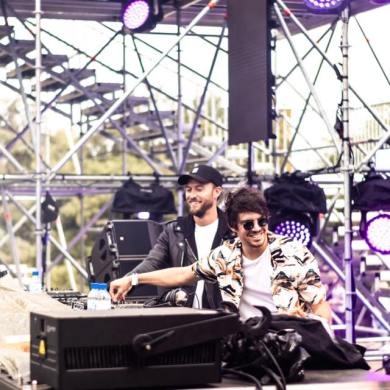