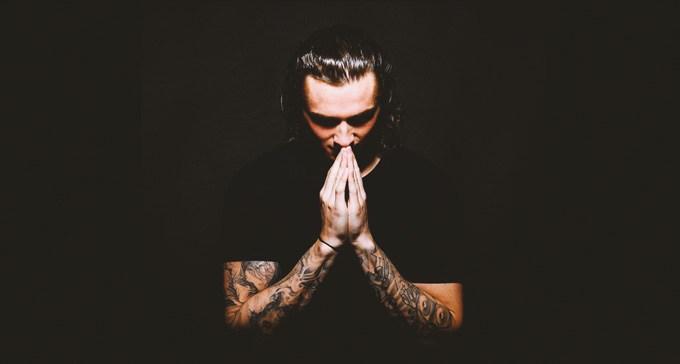 Corey James and Teamworx bring the “Funky Music” to SIZE

[vc_row][vc_column][vc_column_text]Full of momentous anthems and powerful masterpieces, 2017 has truly been quite a tremendous year for SIZE; and to culminate the year, they’re about to release one of the most anticipated IDs ever.

Corey James and Teamworx will release their long-awaited “Funky Music” on SIZE Records.

Back in May of 2016, Steve Angello, the boss of SIZE, premiered “Funky Music” on his BBC Radio 1 mix. But little did we know of the journey that this ID would embark upon. Over the course of 19 months, this mysterious collaboration has made its way into many of Corey James and Teamworx‘s sets, as well as a few of Angello’s.

Thankfully, the wait is almost over. According to EDM People and now confirmed by SIZE itself, “Funky Music” will be released on December 15th via SIZE Records.