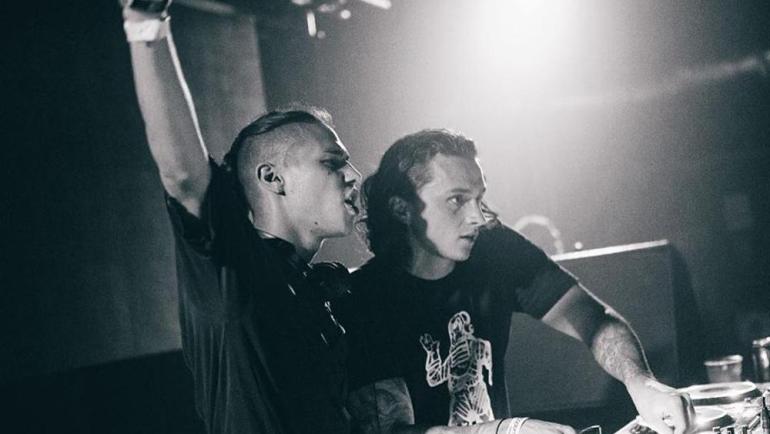 Corey James and Will K released a new record

After the successful collaboration from the last year called ‘LMSY’ are Corey James and Will K back together with another hard hitting record. This time it’s ‘RIU‘ which stands for ‘rave it up’ and which was formerly known as ‘Creamfields ID’. It’s also label debut for these two young and very talented producers on Max Vangeli’s NoFace Records where is this record released. RIU is big tribal record building upon crude synths and immense power which will hit you hard with a blast of energy and some serious momentum. You can stream or download this record here.