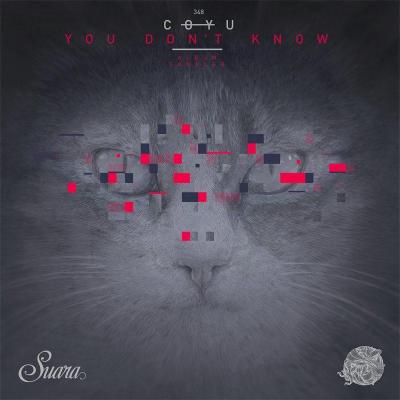 Suara boss Coyu has finally announced a release date for his debut album ‘You Don’t Know’ but that’s not it; to make this inaugural album even bigger, he has released an exclusive album sampler. It consists of four new tracks from the forthcoming LP. This sampler features collaborations with some of the finest names in the techno industry including The Horrost & Gabriella Vergilov.

Coyu always looks forward to push boundaries with his mind-blowing records and this one is no different. His work continues to gain him traction and the way he runs his label Suara is just electrifying.

The tracklist of the sampler album includes:

The four-track EP is filled with raw, corrosive and strangely purifying tracks. It’s an extreme combination of dark sounds with heavy basslines. The energy, the rhythm, and the catchy vocals give you a rush of extreme excitement. ‘You Don’t Know’ sampler is going to rock the clubs and festivals very soon. 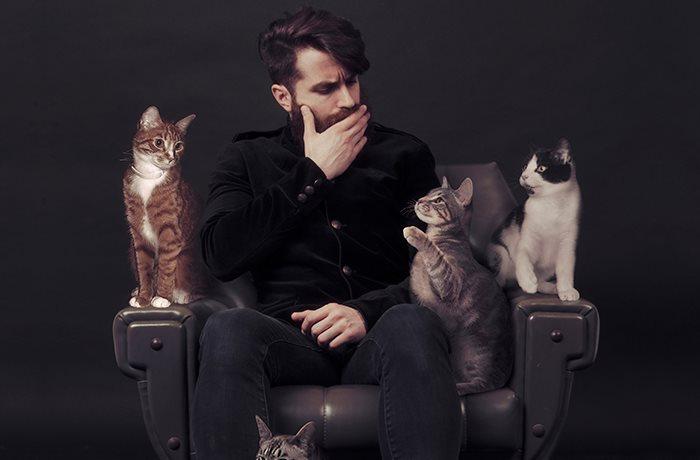 The full ‘You Don’t Know’ album took seven years for Coyu to complete and it will be released on 17th June, via his very own Suara Music imprint. Fans were eagerly waiting for a release date and now the moment of satisfaction is not far away.

‘11:11’ is Qrion’s second single from upcoming debut album on Anjunadeep

Coyu has lately become unstoppable and the worldwide clubbing music scene has surrendered to his performances; he has gained fans in every corner of the globe. After playing at venues like Mysteryland, Ultra Music Festival, Boiler Room, Ministry Of Sound, he has marked his footprints all over the world. Along with this, he has also remixed big names like Charlotte de Witte (Turbo), Moby (Herzblut), Skylar Grey (Little Idiot) just to name a few.

Coming to the concept of his new album, it is quite interesting and this is what “The Big Cat” has to say about it:

“The album is named ‘You Don’t Know’ because many people have a preconceived idea of who I am. Until now, maybe I wasn’t smart enough to show them who I really am, my roots, what I love and what I can offer to the music. I’m not just a DJ or a producer who can play or make grooves – I love many different genres and many different kinds of music. With this album, I want to change that preconception. I want to show a side of me that people have never seen.”