Cristoph debuts on Anjunadeep with his new track ‘Big H 2020’ 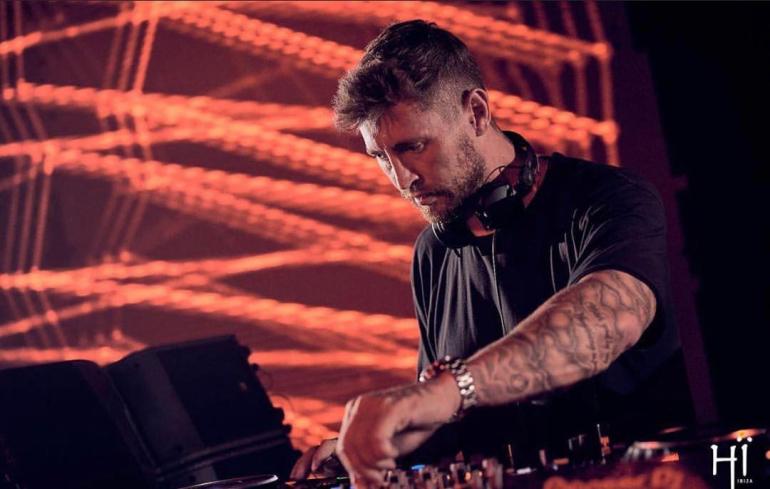 A particular moment has been marked in red on the calendar a couple of weeks ago when Cristoph and Anjunadeep made public their first collaboration (hopefully it’s one of a long series). Cristoph’s new track Big H 2020 has been released on October 2nd on Above and Beyond’s label Anjunadeep, and we already love it. 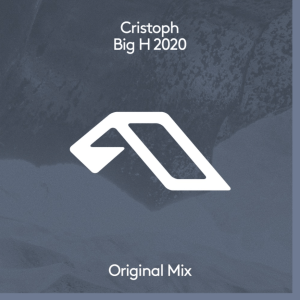 Cristoph is a British DJ/Producer constantly supported by his friend and mentor Eric Prydz and by some of his style companions such as Yotto, Lane 8, and Mathame. His career began seven years ago and he has released up to 200 tracks on some of the most important labels such as Pryda Presents, Defected, Suara, Bedrock, and Last Night On Earth.

Big H 2020 is a remake of an old record of mine that I hold really close to my heart, and I’m delighted to see it released on one of my favorite labels at the moment. – Cristoph

Cristoph’s tracks are becoming very popular lately, assuring him an increasing success and his name appearing in the Creamfields 2021 massive lineup.

If you already followed him, you will have recognized the name of his new track leading up to 2013, when he released his success Big H on Nordic Trax. Big H 2020 is a rework that slightly raises the rhythm, adapting the melody to a fresher and most recent sound but, at the same time, without forgetting the progressive house style that represented Cristoph’s tracks over the past years.

An assertive club-track that blends the progressive and deep house worlds. Whilst reminiscent of tracks from label acts such as Yotto and Tinlicker in its dark vocal cuts and rolling drums, Big H 2020 also showcases Cristoph‘s penchant for captivating songwriting in its infectious piano hook.

I like my music to have this driving nature paired with an emotional breakdown to build up and come out of. It’s what I remember classic progressive house was like with regards to artists like Sasha and Digweed. I was just a young kid listening to their stuff and that’s exactly what I’m trying to deliver with my work.

Big H was what I used to call my Dad. He was my hero in life and my best mate. We had a plan to break into the ‘DJ world’ and hopefully tour the world. Unfortunately, he’s not here to see me continuing to try and reach that today. With it being his 5 year anniversary this year I just thought it would be nice to revamp the original so it would fit into my sets etc a lot better.

Cristoph Big H 2020 is out now worldwide via Anjunadeep. You can download or stream the track here and below. 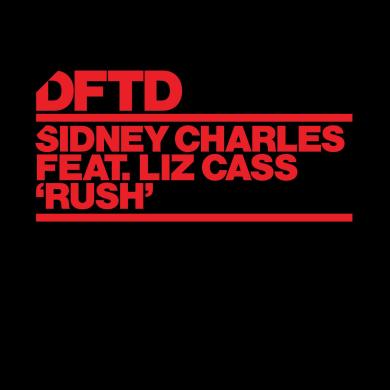