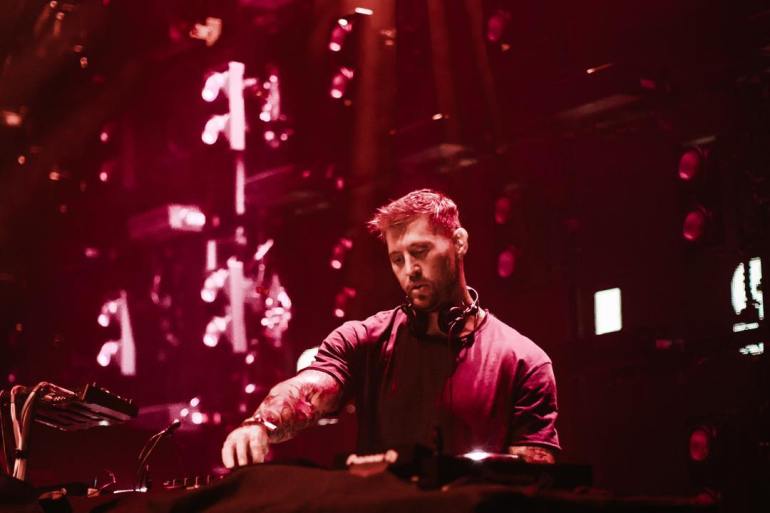 A monumental club track infusing melodic and progressive house, Cristoph’s newest single ‘SFB‘ marks a resounding return to Anjunadeep for the Newcastle producer. One of his most requested IDs of the past year, ‘SFB’ also featured in Camelphat‘s recent essential mix from Printworks London.

Distinctly Cristoph in its euphoric vocal cuts and thumping drums, ‘SFB’ demonstrates the UK producer’s penchant for writing contagious hands-in-the-air anthems. It’s easy to see why Cristoph’s high-powered productions have seen support from the likes of Pete Tong, Eric Prydz, Hot Since 82, Sasha, Camelphat, and Denis Sulta. Having released on a range of heavyweight labels including Pryda Present’s and Knee Deep In Sound, Cristoph’s latest solidifies him as one of the greats in the UK music scene right now.

Released last Friday via Anjunadeep, Cristoph’s SFB is available worldwide here or below. 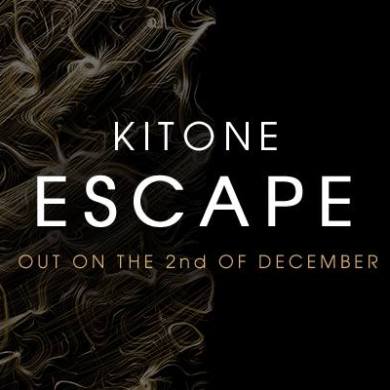