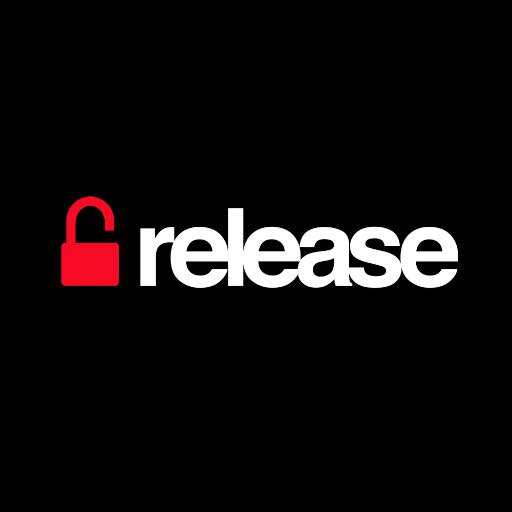 [vc_row][vc_column][vc_column_text]It’s from the other day the new about the next release on Third Party‘s Release Records. The announcement was done on Crusy Facebook page and quotes:

I’m so happy to announce that my next single #BELIEVE

???????? with my partner in crime Jose de Mara will be released by Third Party‘s record label Release Records

Preview & Release date to be announced next week so stay tuned!

Crusy and Jose de Mara team up for their debut on Third Party’s record label Release. The track, called Believe, will be out soon.

Third Party has also announced their label party during the Amsterdam Dance Event but, despite Kryder and Third Party himself, the lineup is quite a mystery. We can now suppose that at least, one of the two guys could be in the lineup, or maybe a b2b, who knows.