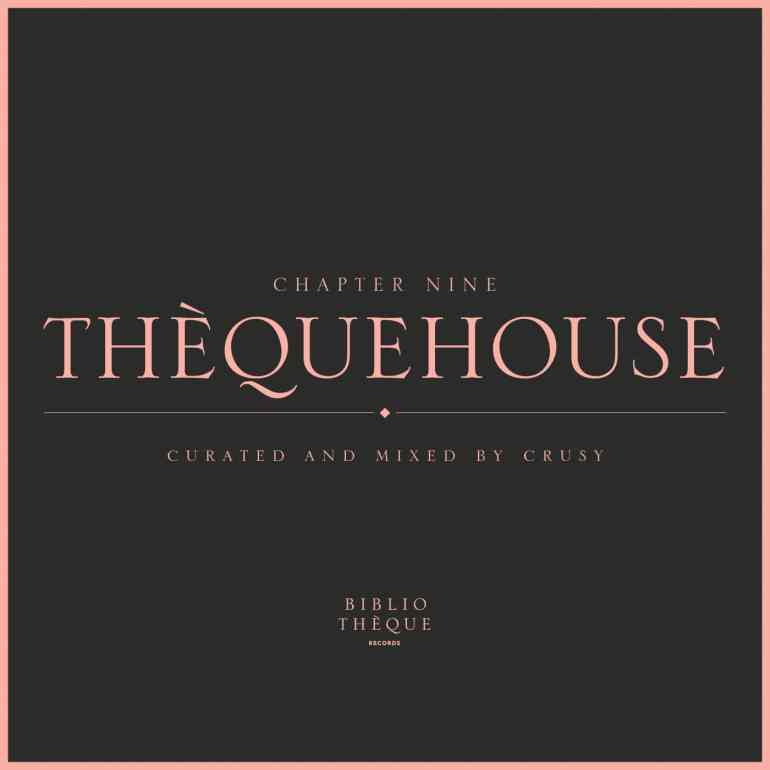 The Spanish DJ and producer known as Crusy has prepared another episode for Sebjak’s very popular radio show ‘THÈQUEHOUSE‘.

At the end of this March,  Crusy has released his track ‘Sa Forada‘ on Sebjak’s increasingly popular imprint Bibliothèque Records.

Now it’s his turn with the latest episode of THÈQUEHOUSE, a chapter nine.

Besides his track ‘Sa Forada’ you can hear in this eclectic mix music from producers like Eddie Thoneick, Technasia, Sebjak, Axwell and loads of more.

You can listen to the whole episode below. 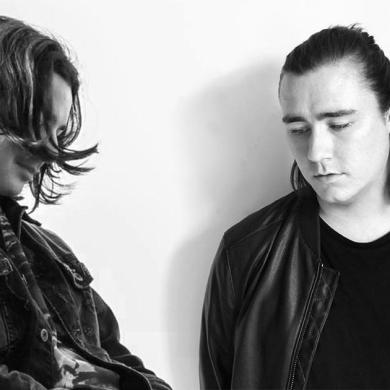 Years to release a new collaboration with Marcus Santoro very soon
This website uses cookies to ensure you get the best experience on our website: Find out more.