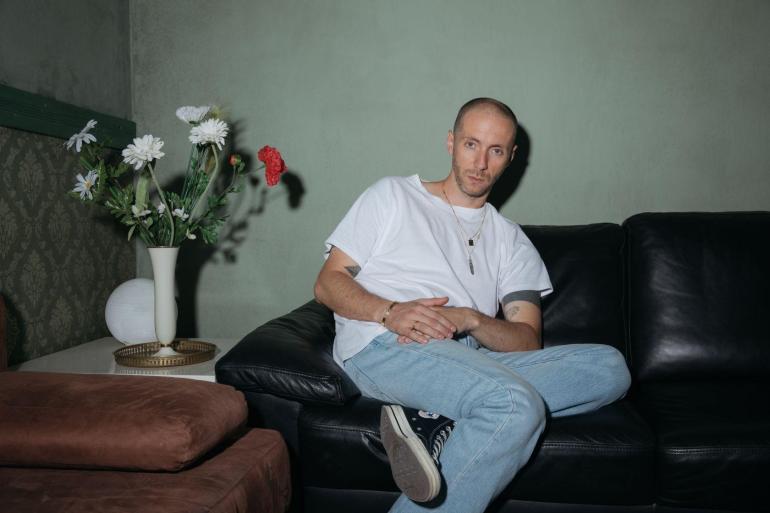 An announced Ibiza anthem, Adam Port's retouch of Cubicolor's ‘No Dancers’ is out now on Anjunadeep

When a track hasn’t been released yet, and many already label it as an anthem, you can be sure about its’ quality. This is the case of Adam Port‘s remix of Cubicolor’s ‘No Dancers’, released via the mighty Anjunadeep.

A founding member of Berlin’s renowned Keinemusik collective (which includes &ME, Rampa and Reznik), Adam Port’s distinctive afro-influenced sound has cemented him as one of Europe’s most in-demand artists. A regular at Circoloco in Ibiza, and with a recent chart-topping EP on Diynamic under his belt, he now applies his characteristically dark and restrained touch to Cubicolor’s ‘No Dancers’. With an impressive early support list that spaces from Dixon, Tale Of Us, Lane 8 and of course the Keinemusik gang, Adam’s remix is an Ibiza anthem in the making.

Adam Port’s name is currently one of the hottest in the underground clubbing scene, thanks to his marvellous productions as well as his variegated DJ sets, which collect everything from Afro House, Techno, Melodic, to folk songs and, more in general, stuff you wouldn’t expect to hear. The Keinemusik collaborative album ‘You Are Safe’, released in 2017 and followed by a series of remixes from the likes of Solomun, Black Coffee, DJ Tennis and more, skyrocketed the three Germans into the Olympus of the most respected underground artists worldwide, but the three friends didn’t lose even a bit of their integrity, keeping on pursuing their vision of emotional club music.

Get your copy of Cubicolor – ‘No Dancers’ (Adam Port Remix) here.