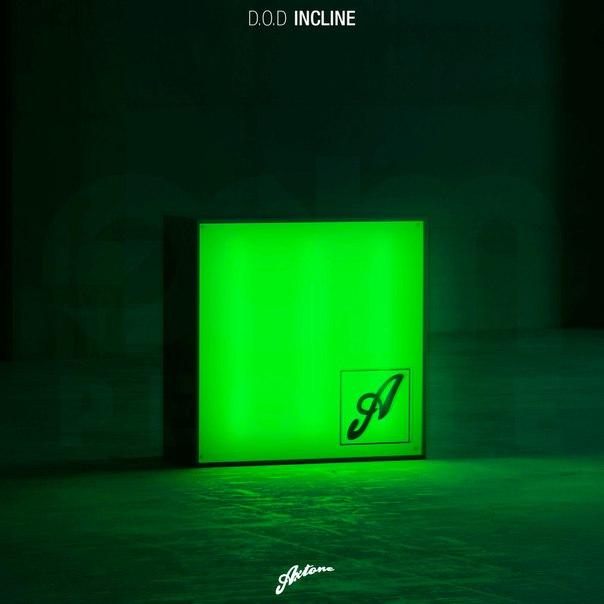 D.O.D is back on Axtone with “Incline”

[vc_row][vc_column][vc_column_text]We spoke yesterday about the Preview of Genesis: Act II published by EDMPeople and today, we have another exclusive preview. We are talking about the next release of Axtone.

Actually, it isn’t the upcoming one because according to sources close to Axtone the next one should be the long-awaited ‘Make Your Mind Up.‘ By the way, we are almost sure that guys from EDMPeople aren’t mistaken.

“Incline” by D.O.D will be out the 13th of October on Axwell’s Axtone Records.

Next D.O.D track is called “Incline” and should be out the 13th of October, five days before ADE. The track is fresh, especially that video games’ style drop injected of some future jack vibes typical by D.O.D