D.O.D returns on Axtone with ‘Glow’

[vc_row][vc_column][vc_column_text]UK DJ and producer, founder of the future-jack sound, D.O.D has returned on Axwell’s label, Axtone, with ‘Glow’. 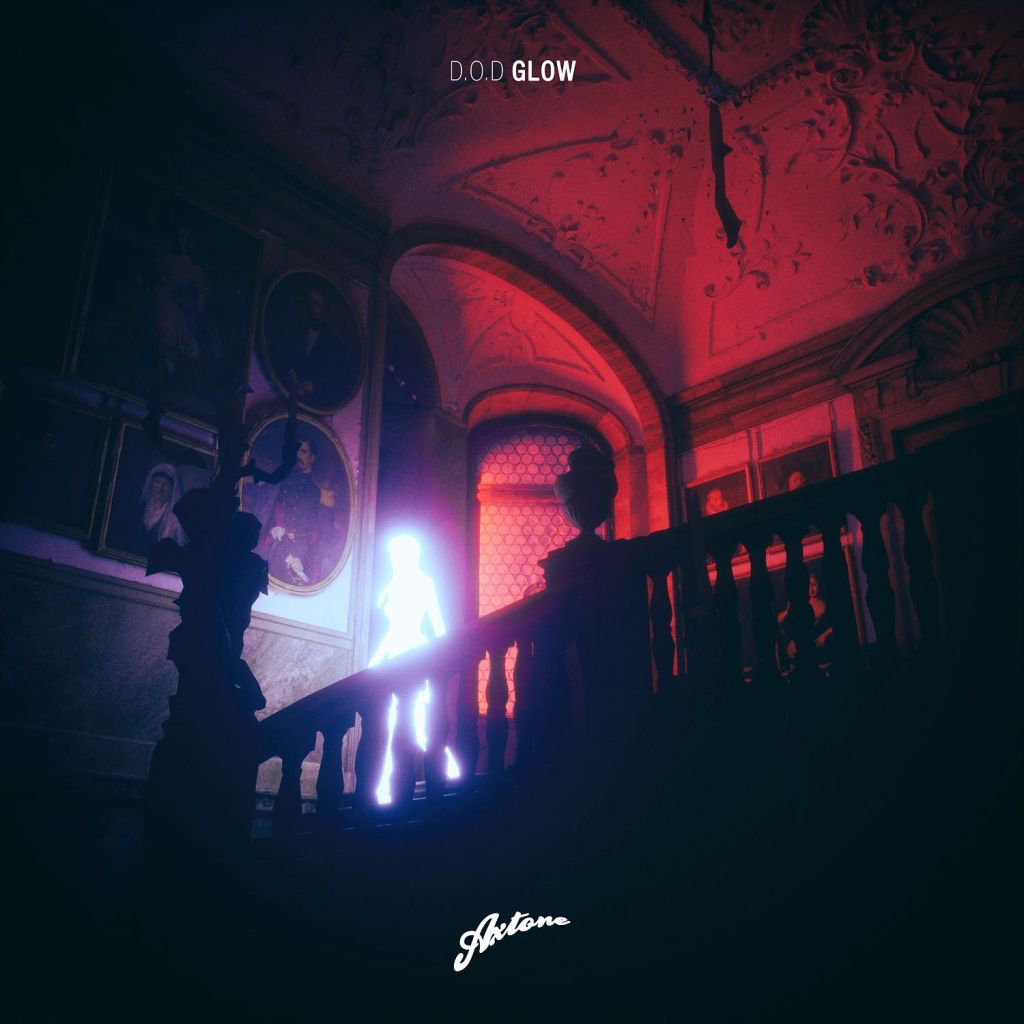 Part of the Axtone family since long time and now one of the most respected DJ and producer on the circuit, D.O.D is back on Axwell’s historical label, Axtone, with another future-jak inspired record called ‘Glow’. The announced was made by Axtone itself via its social media showing the beautiful cover art or the track.

As the previous D.O.D ‘s record, ‘Glow’ maintains the future-jak soul but, at the same time, refreshing this style adding something new and unique. The main drop features progressive and hypnotic vibes but with the main purpose to keep it groovin’. A beautiful female vocal on the breakdown introduces the second drop.

Overall this new D.O.D record is really fresh and it moves sideways to his future-jack classic sound. The vocal part could suggest a remix pack for the record, but this is only a speculation.

Once again, Quentin Deronzier is the man behind the outstanding artwork. Despite the fact it’s very very good, we hope in the future we will see something that moves to the red as dominating color.