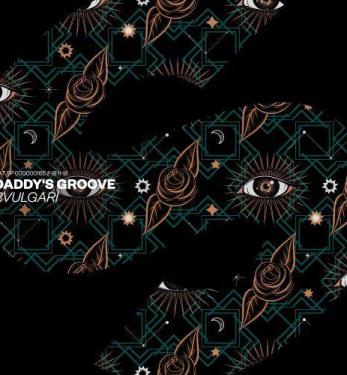 Italian duo, Daddy’s Groove, has landed on Spinnin’ with latino-infected new single ‘Bvulgari’. The track is currently out now on Spinnin’ division SPRS.

Kicking off with a rolling rhythm Daddy’s Groove ‘Bvulgari’ retouch the latino vibes into a club weapon. With its Mexican-inspired top melody and the carnival vocal loop, ‘Bvulgari’ will set the dancefloor on fire. The track features a bouncy bassline filled with groovy percussions and a no-stop rhythm. The unmistakable sound of Mexican trumpets will guide you through the whole record.

‘Bvulgari’ is the third Daddy’s Groove record this year; they released ‘Latido’ earlier this year and ‘Free’, a collaboration with Bottai. The duo is not new to Spinnin’: if we include also all the releases on the sub-labels, Daddy’s Groove has 15 records under the Dutch label. Last year they have also dropped the famous collaboration ‘Street Life’ with Kryder on Cartel. An incredible achievement of their carrier was, for sure, ‘Leave The World Behind’ in the Daddy’s Groove Magic Island Rework; it has been played by Swedish House Mafia during their reunion set earlier this year in Miami.

Talking about parties, during this Amsterdam Dance Event, Daddy’s Groove hosted their own party. Called ‘Africanism’, it was in collaboration with Bob Sinclar and it aimed to bring back, just for one night, the famous project.