This statement reflects Argento’s desire to work with Daft Punk, however there has been no agreement nor discussions between both parties. 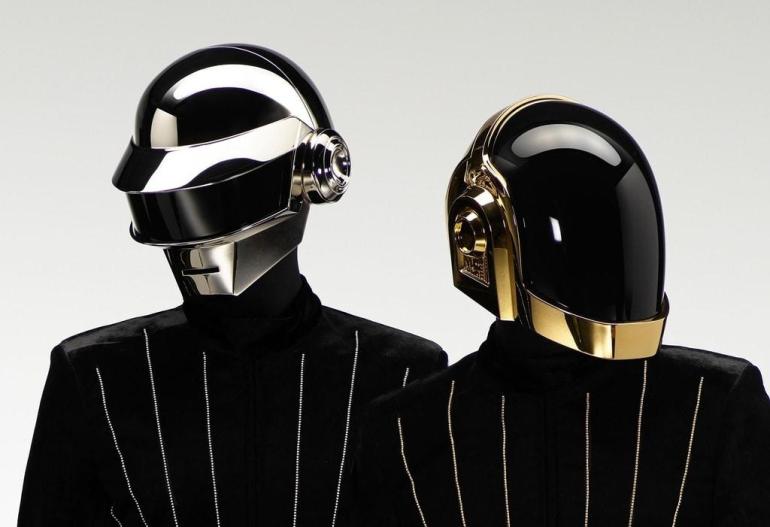 Another month, another fake news about the Daft Punk come back; this time the news didn’t come from some “mysterious” Discord Channel or Subreddit but from an interview with Dario Argento. Dario Argento is an Italian filmmaker and critic. His influential work in the horror genre during the 1970s and 1980s, particularly in the subgenre known as giallo has led him to be referred to as the “Master of the Thrill” and the “Master of Horror”.

In an interview with Italian newspaper Repububblcia earlier this week, Argento stated:

They know all my films – Dario Argento referring to Daft Punk’s passion for his cinematographic works – They learned from a mutual French friend that I was working on a new film, and they contacted me to tell me they wanted to collaborate with me.

The interview attracted a lot of attention as, it would have been their first work in 7 years. Unfortunately, with the news that bounce on the major world newspapers, the film’s producers had to release a statement underlining that Argento’s words reflected “a desire” rather than a done deal.

Urania Pictures and Getaway Films, producers of Dario Argento’s Dark Glasses, wish to react to the rumours currently circulating, following an interview in La Repubblica in which Argento stated that Daft Punk were to compose the soundtrack of his new movie. This statement reflects Argento’s desire to work with Daft Punk, however there has been no agreement nor discussions between both parties. The movie is currently in pre-production, and Dario’s wish is not on today’s agenda.

As always, we have waited to report the news as it’s not the first time that news coming even from trusted sources turn out to be untrue.

Dark Glasses is a nocturnal adventure taking place in Rome and the surrounding countryside involving a young Chinese girl and a baby, Dario Argento has revealed.