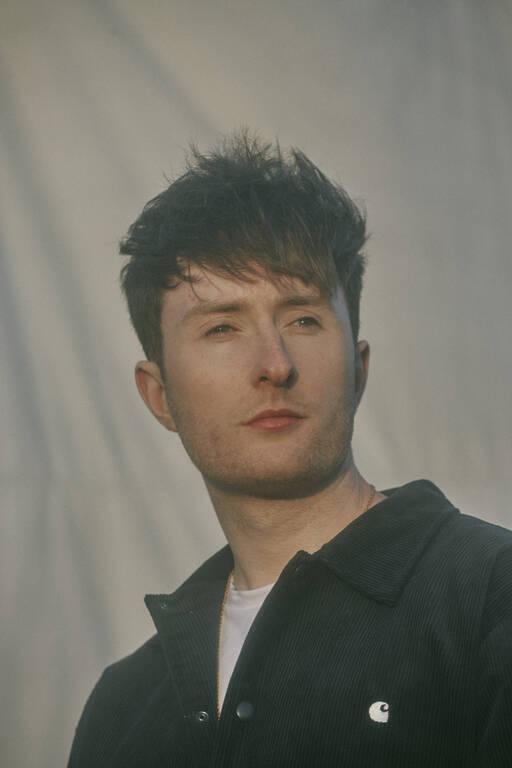 Daniel Blume drops ‘On The Side’, first tune of his upcoming EP

Following the enormous response to Daniel Blume‘s already impressive portfolio of “sad songs that bang,” the first track from his forthcoming new EP, ‘On The Side,’ has been released.

Marking a new era for the multi-instrumentalist, writer, vocalist, and producer; the release of his EP willfully allows his voice to be heard, as he pushes his art to new heights and steps out as an unstoppable artist in his own right. His story-driven debut is forged from heartbreak and difficult times, and it begins with the emotive club-ready single ‘On The Side,’ which is out today.

Daniel Blume’s reputation as one of Ireland’s most exciting emerging artists is well-established. From his own singles ‘Nights Like This,’ ‘Catch Feelings,’ and ‘Heartbreaker,’ to his collaborations with the industry’s biggest names, such as the global smash with Cheat Codes ‘Who’s Got Your Love’ (which has racked up over 90 million global streams, topping the US Billboard Dance charts), ‘Rapture’ with Brazilian superstar producer Alok (41 million streams), and ‘Out of Time’ with Manchester’s TCTS

With songwriting credits for Ella Henderson and a critically acclaimed remix of Dermot Kennedy’s hit single ‘Giants,’ it’s only a matter of time before his own shimmering, emotional bangers become chart staples.

‘On The Side’ was born at a time I’d been going through an experience where I was being played and strung along by somebody, and I wanted to try and channel that emotion into a really condensed and snappy vocal hook. It sat on my laptop for 2 years because I didn’t know what to do with it and then fast forward to now, it ended up being one of the key pillars that led me to discovering my sound as an artist, so it had to be the song that led this new era of my career! – Daniel Blume

Blume’s background may come as a surprise given his talent for creating modernist dance. His classical training began as a child, when he was accepted into the world-renowned Yehudi Menuhin School, where he studied guitar and piano, all paid for by a scholarship established by The Rolling Stones. Daniel won the BBC Young Composer of the Year Award at the age of 15, and a glittering career in classical music seemed to be his destiny. But by that point, Blume was already enamored by the world of electronic music, with Martin Garrix’s ‘Animals’ being the track that rewrote his future.