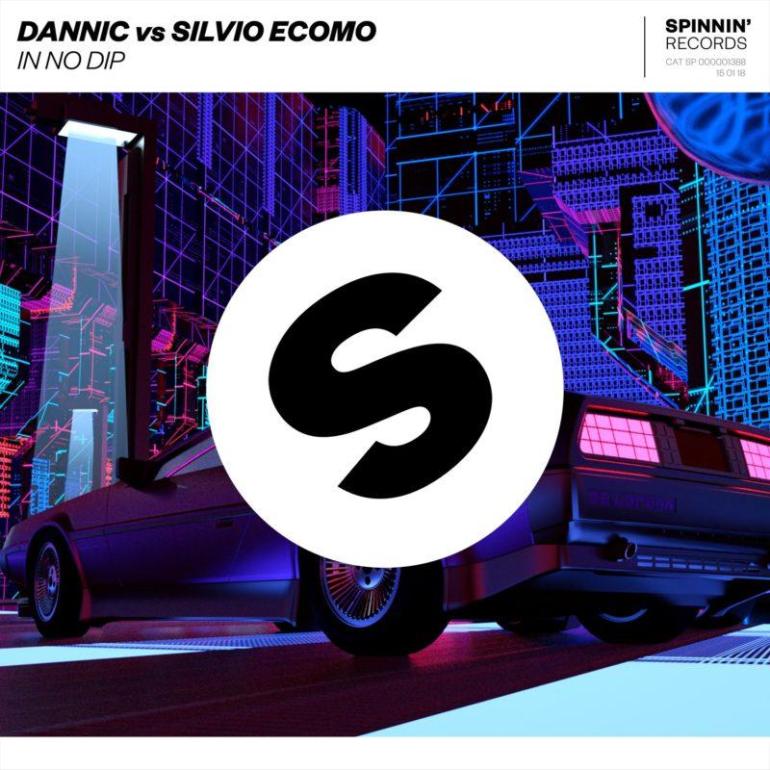 [vc_row][vc_column][vc_column_text]Dutchman Dannic teams up with Silvio Ecomo for a heavy hitting banger called “In No Dip” out now on Spinnin’!

Born in Breda in 1985, Dannic is one of the most important Dutch DJs and Producers. Close friends of Hardwell and Dyro, the fans have also renamed the trio as “Dutch House Mafia.” He started his career in 2009 and became famous off the Dancetour remix competition for Dutch deep house artist Funkerman, with a track he made with Shermanology titled ‘Automatic.’ Later he has started to release tracks on newborn Hardwell’s label, Revealed until 2015 when he announced to the world his own imprint, Fonk Recordings. In the same year, he was ranked #26 best Dj in the world by Dj Mag. Now Dannic is one of the most respectable Djs and producer in the industry. thanks to his radio show (Fonk Radio) and his label, Dannic has always tried to push young artists that deserve more attention in the EDM world. the label has also released thick records as “Funky Time” by HIIO and Dannic himself and Corey James and Will K “LMSY.”

After an incredible 2017 on Fonk, Dannic has released his first 2018 single on the world leading label Spinnin’ Records. It’s called “In No Dip” and it’s a collab with Silvio Ecomo. “In No Dip” is a proper groove house dancefloor destroyer with heavy percussive rhythm and strong kick drums. The record drops hard as it will push you to dance even harder, scream even louder and dip it low to the highly driven beats and energetic rhythms. You will be jumping to this record in no time!

Released last Friday, 15th of January, by Spinnin’ Records, “In No Dip” has already received massive support all over the world by names such David Guetta, Sunnery James and Ryan Marciano, Martin Garrix, Hardwell and many others.