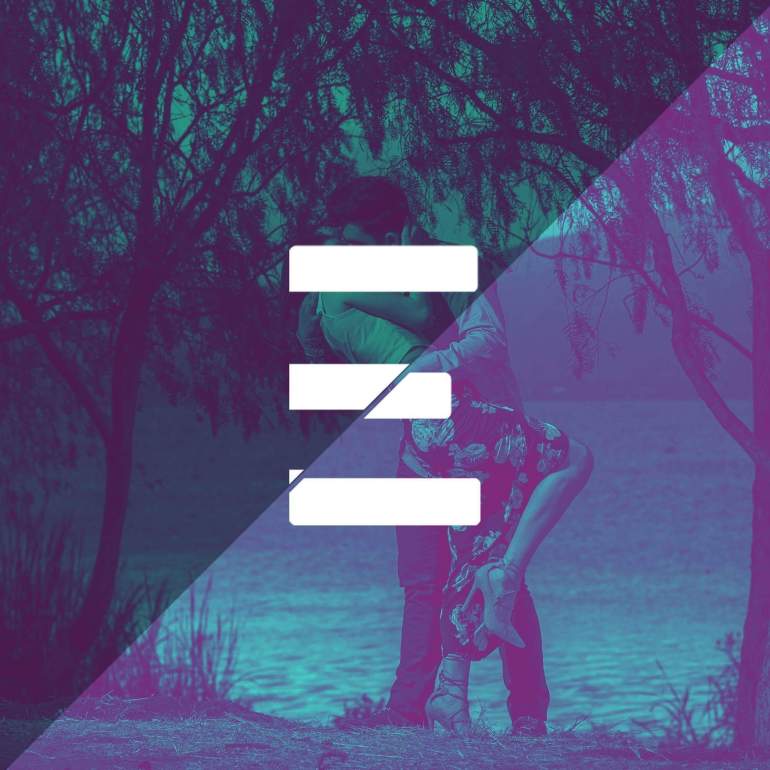 Dave Ruthwell and BSHM try out a new style in their latest collaboration called, “Funky Love”

Last year, Dave Ruthwell came to the spotlight with successful hits such as “El Hacha,“ “Rosa,” and “Move Your Body.” BSHM experienced similar success, as he went on to sign with numerous record labels including DIGITIZE, El Muerto Records, and Spectrum Recordings. Together, the two are ready to take on 2018 in quite a positive fashion, with a release that will both shock and engage fans and music enthusiasts alike.

Dave Ruthwell and BSHM delve into a disco-influenced sound with their new collaboration called, “Funky Love.”

Dave Ruthwell and BSHM’s latest release reveals a new side of their musical aptitude that was highly unexpected. For their next work, the aforementioned producers set aside their popular style of neoteric tribal elements, and instead embark upon the venture of experimenting with an eccentric new sound — a decision that’s both bold and brave. But the wonder that their new work generates makes any risks in this creative deviation worth it.

Commencing with a curvaceous disco influenced melody, an alluring vocal sample, and a euphoric bass line, “Funky Love” introduces the listener to the aurora of the selcouth trance that captures the heart in the first minute. As the break kicks in, the vocal at the beginning rises to the forefront, and is accompanied by a dash of shadowed guitar riffs and a smooth saxophone session. By this point, we’ve already lost ourselves in the seductive elegance and majestic virtuosity of the song. And as the epic buildup expresses the song’s imminent climax and outro, we are left absolutely speechless and stuck on the replay button.

Overall, “Funky Love” stands out from many of Ruthwell and BSHM’s previous works, while it also manages to evince the talent that both artists have bursting from within.

“Funky Love” is available for all platforms on January 5th via Tritone Records.