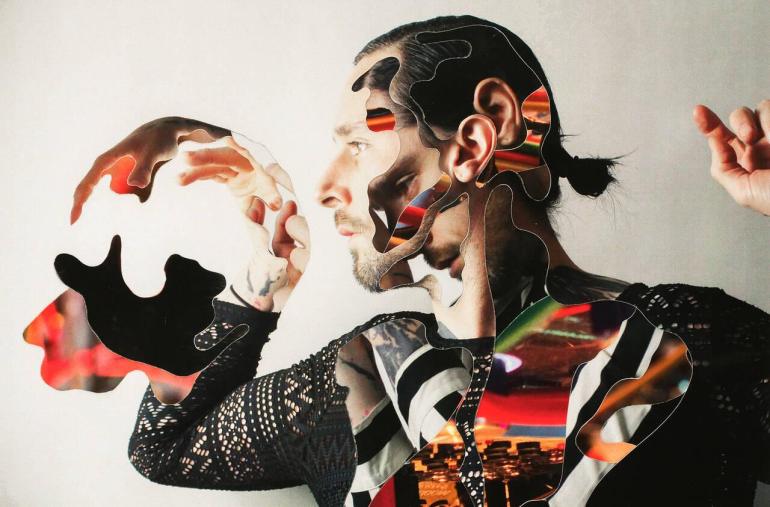 David Castellani, a modular synthesist, and producer, releases the “Solaris EP” on his new label Noetic (download), which includes two original tracks and a remix by French virtuoso Voiski.

David Castellani, a native of Italy who now calls LA home, is quickly establishing himself in today’s techno scene. The “Solaris EP” is the follow-up to David’s newly launched Noetic imprint’s “Alpha Gamma EP,” which received support from Truncate, Tobi Neumann, and BEC in July. With productions driven by analog hardware and rooted in the sound of peak-time rollers, “Solaris EP” further showcases the skills and style of Castellani, with a producer at the forefront of French techno on remix duties, Voiski.

The EP’s title track, “Solaris,” is an intense builder with heavy pads that gradually amplify, justifying its position as the record’s explosive opener. With generous helpings of reverb and delay, a progressive acid hook overlaps and intertwines within itself, giving the melody a hypnotic element. A slightly reserved kick drum builds with the track and results in a vigorous roller, while still maintaining determined and furious energy.

Following that, Voiski of France remixes “Solaris.” His version of the song is heavier and more dubbed out than the original. The remix is a less obvious DJ tool in classic Voiski fashion, with endlessly deep kick drums and a more percussive lead, while retaining some key elements from the original. The acid line’s sharp, venomous bite becomes sunken and more robust. The baseline was ripped apart by a flurry of cymbals and hi-hats before being dragged back into submission. The 303 dances with a celestial synth line, bringing light to a bass-heavy rework.

A hypnotic, pulsating kick and light, airy percussion accompany “Induction Coil.” This cut, which moves at breakneck speed, is a stark contrast to the two previous tracks, but it’s a welcome change of pace. Crashing cymbals fly from ear to ear, creating a frantic, tense atmosphere. Acid-tinged elements are introduced before the track becomes more intense and dominant. At the final breakdown the acid line is pushed to the forefront, commanding attention, before submerging back under the insistent kick.

The Solaris EP will be available exclusively on Beatport and Spotify on September 3rd, with all other digital outlets following on September 17th.