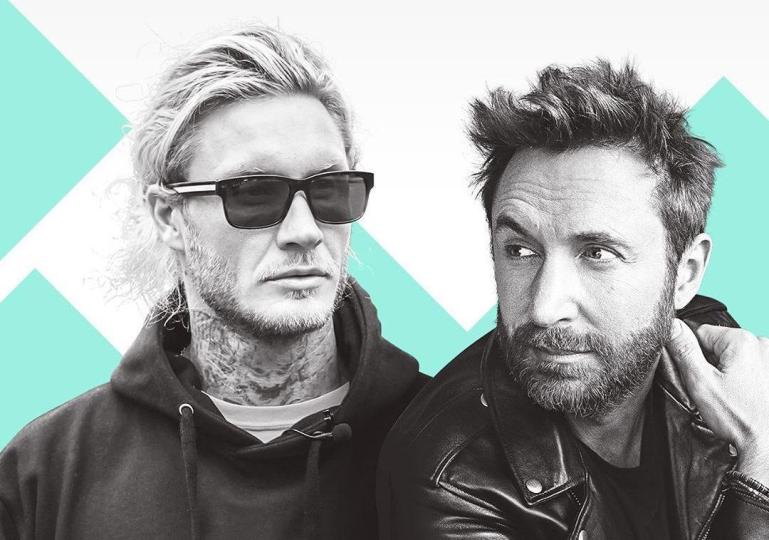 David Guetta and MORTEN returns for massive collab ‘Save My Life’

Featuring the vocal prowess of singer/songwriter Lovespeake, the Norwegian lends his talents that boasts an undeniably catchy and unwavering topline

Renowned music producers David Guetta & MORTEN make their debuts on Tiësto’s Musical Freedom for the release of their newest collaboration Save My Life featuring Lovespeake.

In the spirit of further pushing their branded Future Rave sound and style to the masses, the two have accumulated over 100 million streams worldwide together. Possessing a concept to merge the anthems of the mainstage with a darker and club-ready presence, the two recommence their unstoppable tear of music with Save My Life. Heavily supported in the past, Musical Freedom boss Tijs “Tiësto” Verwest has presented himself as a devotee of David Guetta’s career over the years, and now the two will be seen combining those efforts for his debut on the dance label’s catalog. Recently named the #1 DJ in the world, atopping DJ Mag’s Top 100’s list of 2020, it seems as if nothing can get in the way of the beloved Frenchman.

Tiësto is one of the very first DJs who supported me with the Future Rave sound. When I played a Future Rave track for the first time at AMF last year, Tijs immediately came to me to ask me about it and he was very enthusiastic, I’ll never forget it. So being able to release ‘Save My Life’ on Musical Freedom is an honour for me.’ – David Guetta

DOWNLOAD AND STREAM David Guetta & MORTEN Save My Life HERE

So excited to be able to release my friends David & Morten’s latest single. I’ve been a fan of this track ever since I heard the first version before Tomorrowland this summer. They really have been pushing the boundaries of festival music with their Future Rave sound, and I can’t wait to play this in front of a crowd! – Tiësto


We recorded “Save My Life” in the beginning of 2020 and of all the records we did together, this one is properly the one i’m most excited to play out live for the fans..This Is Future Rave in it’s full effect! – MORTEN

Featuring the vocal prowess of singer/songwriter Lovespeake, the Norwegian lends his talents that boasts an undeniably catchy and unwavering topline that ultimately shotguns the track into its pristine form. “Save My Life” is textured and layered with a four-on-the-floor beat that is aimed to wreak havoc on the dancefloor, radio, and music charts. Partnered with a striking visual aid, the duty has been called upon Hungarian born director Balász Simon to deliver a cinematic video treatment for the single. Evoking the thoughts and feelings of the viewer, Simon flawlessly dispatches an atmosphere to compliment the track’s energy.

I love how huge this track is, but what really made it click for me was its emotional core. I wanted to accompany it with something that was intimate in it’s own way, resembling a short film. I had some strange dreams lately, so I thought why not give that a try and come up with a story while sleeping. Sounded like a risky move – or maybe I was just lazy 🙂 But then I woke up and this was it! I’m greatly thankful for the talented and enthusiastic cast & crew, who endured the long shooting hours and cold November weather! – Balász Simon