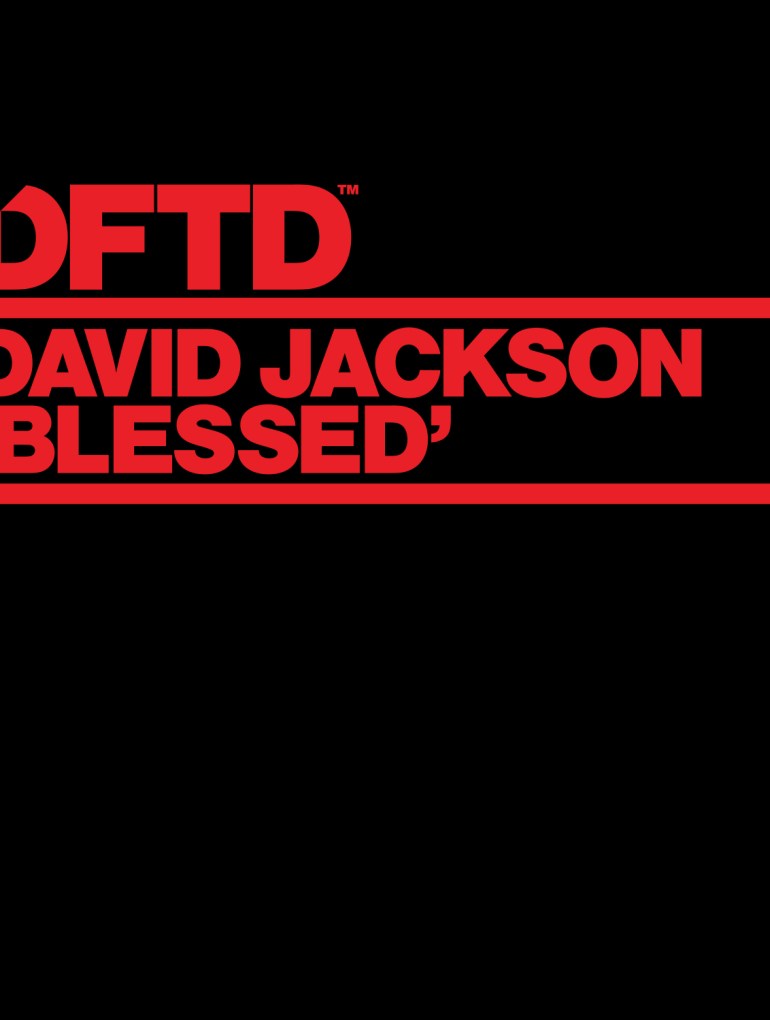 Emerging from the normality of his teenage life to become a rising star of dance music, ’99 class David Jackson has become somewhat of a musical prodigy with his early explorations of the House genre. Before turning 16 he’d already released on Kerri Chandler’s MadTech Records and garnered support from tastemakers like Monki and Audiojack. Now he makes his DFTD debut with ‘Blessed’, an upfront two-track delivery of club heat.

The title track fuses elements of techno and house with ethereal vocals, while the more laid back ‘Donny’s Blues’ is deep and explorative, with an addictive bassline and a great sampling game. This label debut continues to prove David Jackson’s impressive abilities, and further paves the way for his future in music, which looks nothing but bright.

Get your hands on this killer two-tracker here. 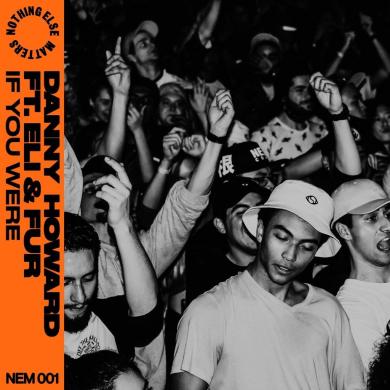 Danny Howard and Eli & Fur unveil ‘If You Were’ on Nothing Else Matters
This website uses cookies to ensure you get the best experience on our website: Find out more.