"When I heard ‘Something I'm Going Through’ I actually wanted it for my new album but Rae said that it was a very personal song to her and she wanted to release it. I clicked with Rae right away." 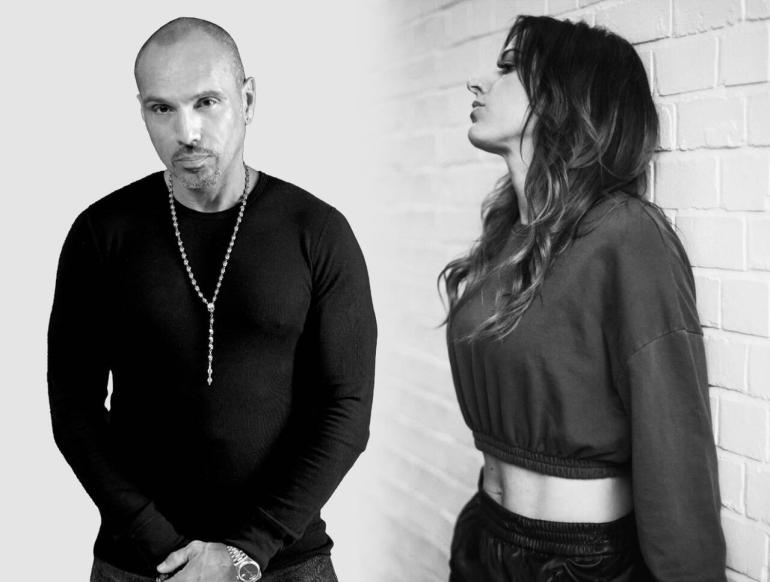 DJ Rae, a UK singer-songwriter, teams up with GRAMMY winner David Morales, a New York native, for the release of “Something I’m Going Through,” a Balearic Island-tinged sensation for Tinted Records. Download here.

David Morales, an icon in his own right, has produced and remixed for Mariah Carey, U2, Michael Jackson, Aretha Franklin, Madonna, and Whitney Houston, and adds his award-winning refined house touch to the single, while DJ Rae, arguably one of the most widely respected house artists in recent years, delivers once again. Lyrically, the song echoes a sentiment that is currently resonating around the world: that, despite the difficulties, everything will work out in the end.

Morales was nominated for a GRAMMY in 1996 as a producer on Mariah Carey’s Diamond-certified album Daydream, and in 1998 he won the GRAMMY Award for ‘Remixer of the Year,’ after working his magic on a number of international hits, including Mariah Carey’s “Dreamlover,” Janet Jackson’s “Throb,” Alison Limerick’s “Where Love Lives,” CeCe Peniston’s “F His records have since been featured in TV and film, including The Devil Wears Prada, Ninja Turtles 2, Don’t Mess With the Zohan, and Star Trek: The Next Generation (TV Series). With a catalog exceeding 500 records to date, the acclaimed producer has released three studio albums, and is known for his own original hit singles including “Needin’ U” which reached #1 on the UK dance charts, and became a club anthem the world over.

When I heard ‘Something I’m Going Through’ I actually wanted it for my new album but Rae said that it was a very personal song to her and she wanted to release it. I clicked with Rae right away. It’s as if we’d known each other for a long time. Working with her has been an organic experience and a pleasure. We get along and we seem to be creatively in sync. – David Morales

DJ Rae has established himself as a staple of the house music circuit, with releases on Defected Records, Toolroom, MOS UK, Club Sweat, Ultra, and Strictly Rhythm. She’s had a string of #1 chart positions across the biggest electronic music platforms with her own self-penned works while collaborating and performing with MK, Todd Terry, David Penn, Louie Vega, and Kerri Chandler. Her single ‘Take Me Away,’ which she co-wrote with DJ SKT, reached number 20 on the official UK charts, earning Silver certification, and quickly becoming a global hit.

‘Something I’m Going Through’ is totally introspective, a therapeutic song that I feel a big attachment to but never quite finished. When I started working with David we sparked up a real connection and I was compelled to send this to him. He felt it straight away and took it exactly where it needed to go, which was a really special moment for me. I got goosebumps from the first bar. It’s a very special record for us. – DJ Rae

David Morales and DJ Rae will perform the new single live for the first time at London’s infamous Ministry of Sound just a few days after its release on October 3rd. Performing as part of the ‘Dance For Steve’ fundraising event.